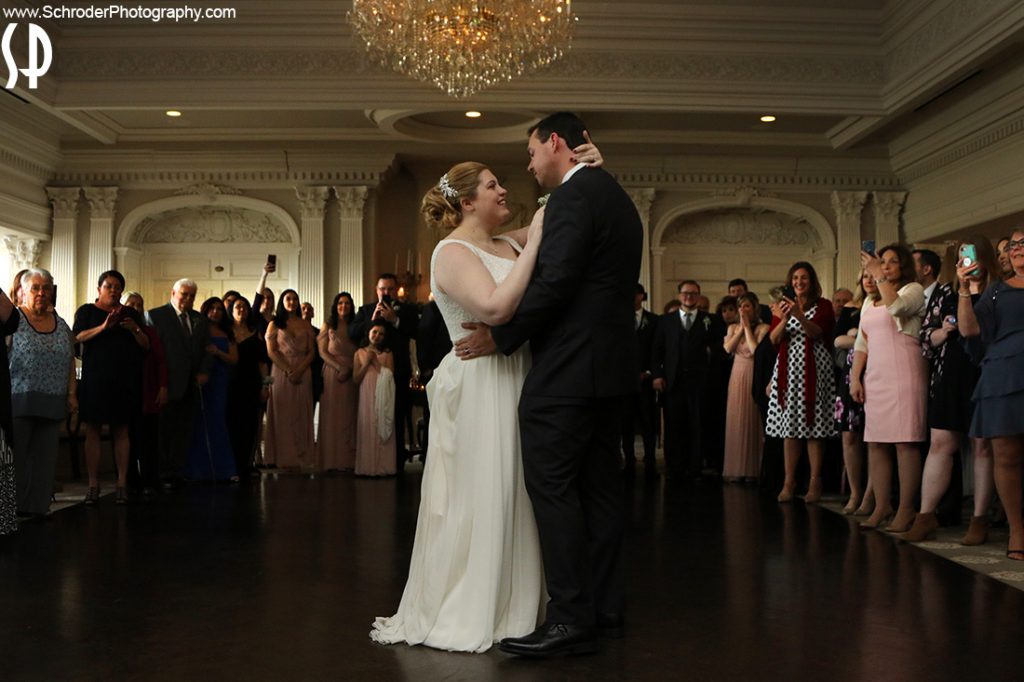 I had the pleasure of photographing Courtney and Robert’s wedding this past weekend at the beautiful Park Savoy in Florham Park. An early April wedding can be a toss up on weather and this time around cool temps prevailed. It was a little chilly but sunny. A few days before the wedding when I spoke to Courtney she was worried that snow was in the forecast. I assured her it wouldn’t snow and it didn’t! We had instead a nice sunny day even if only in the upper 40’s.

Since they were expecting these lower temperatures the ceremony was moved indoors, but the room at the Park Savoy is very well lit with natural light and you still got a little bit of that natural outdoors feel. Before the ceremony we did a ‘first look’ and took care of all of the family and wedding party photos so everyone was able to enjoy the cocktail hour to it’s max.

After the ceremony they had a great party which Jason of Pure Energy MC’ed. The couple also had a photo booth and a very cool Traditional Hand Cut Silhouette artist. Now check out some of the previews from their wedding day!

About the Photographer: Louis Schroder has photographed over 500 weddings in the New Jersey New York area and is also available for family portraits, events and other photographic projects. Please emailor call me for inquiries. 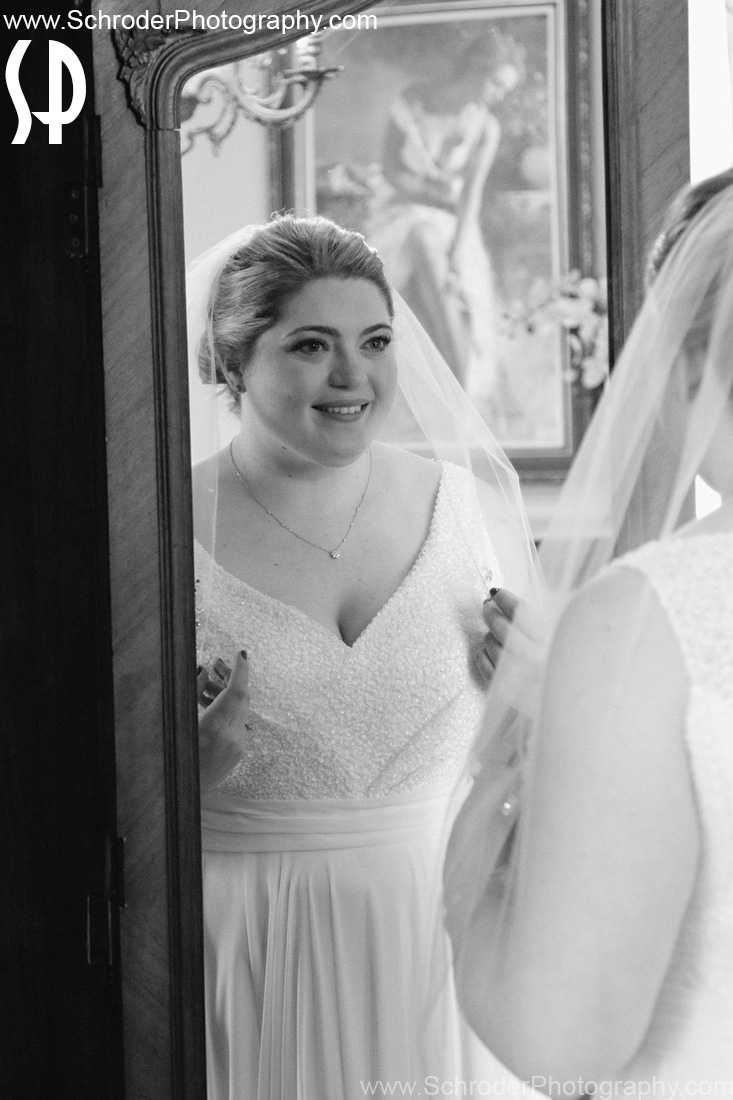 Courtney checks herself out in her wedding dress. 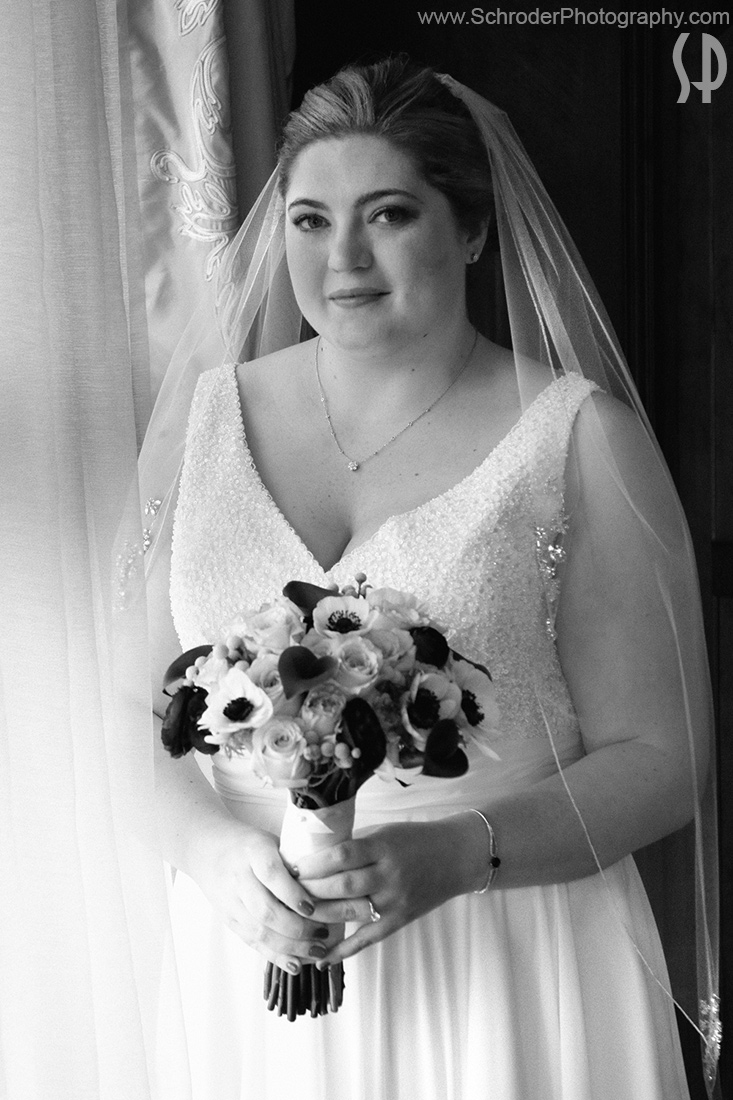 Courtney is ready to go! 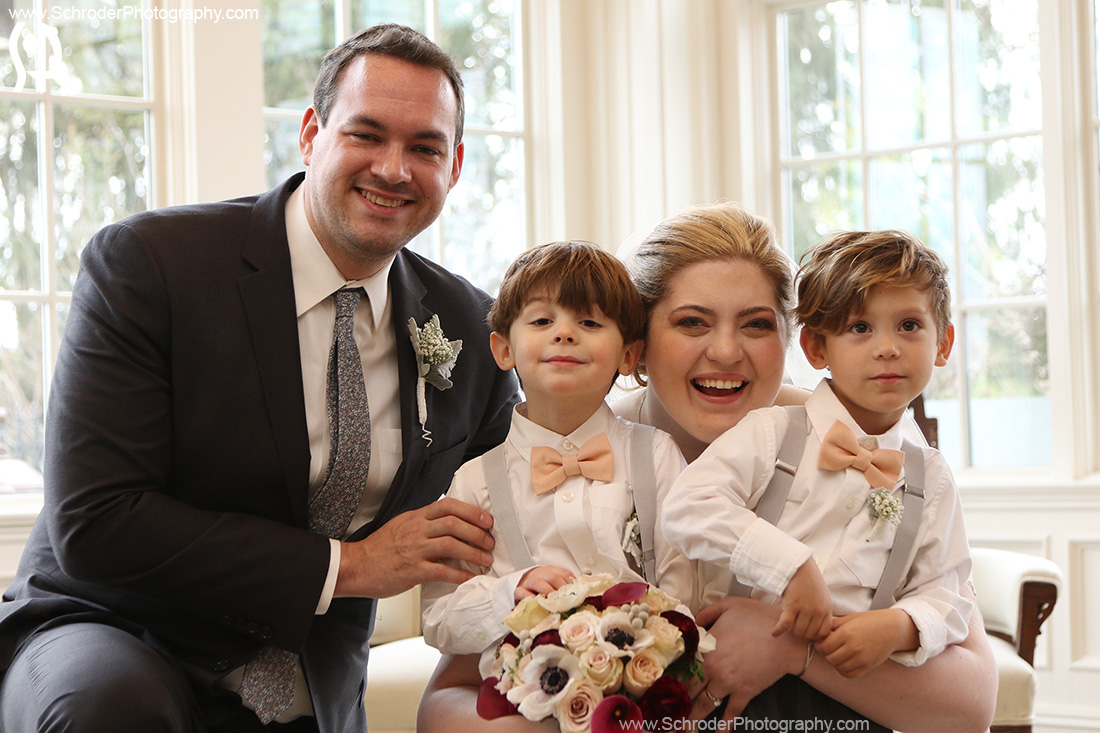 Before the ceremony we did some family and wedding party photos 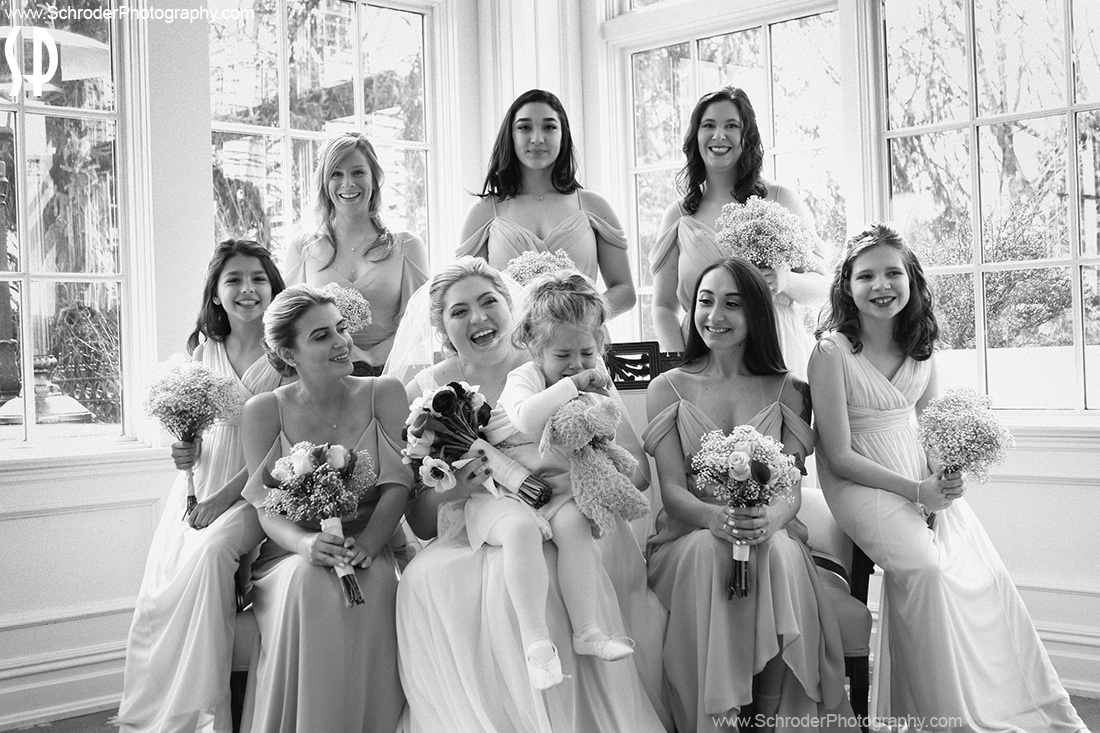 Kids can be unpredictable but that makes for great memorable photos! 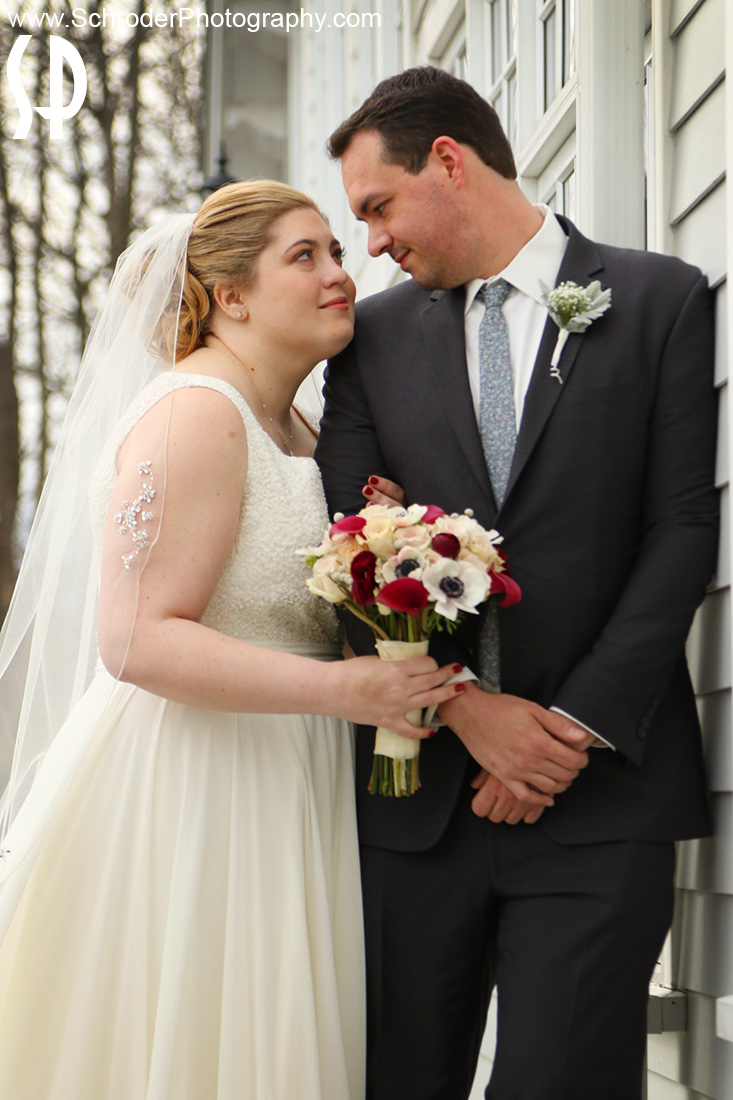 The Bride and Groom at the Park Savoy 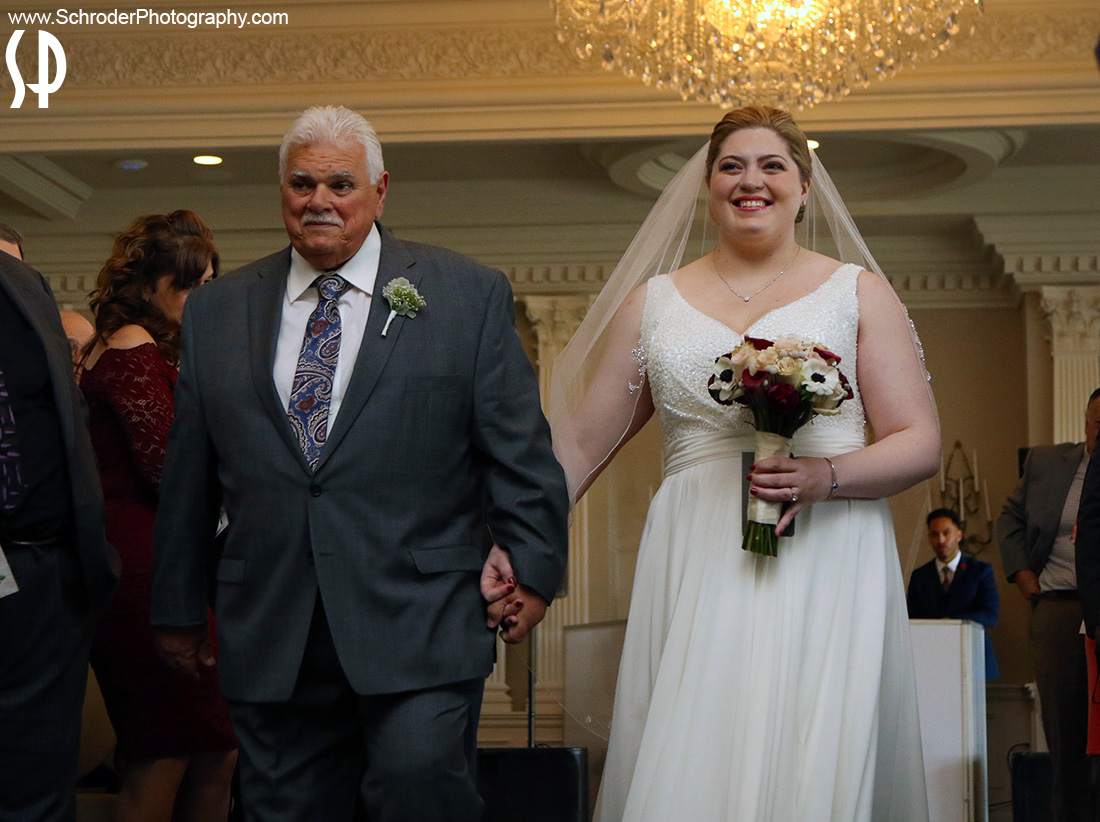 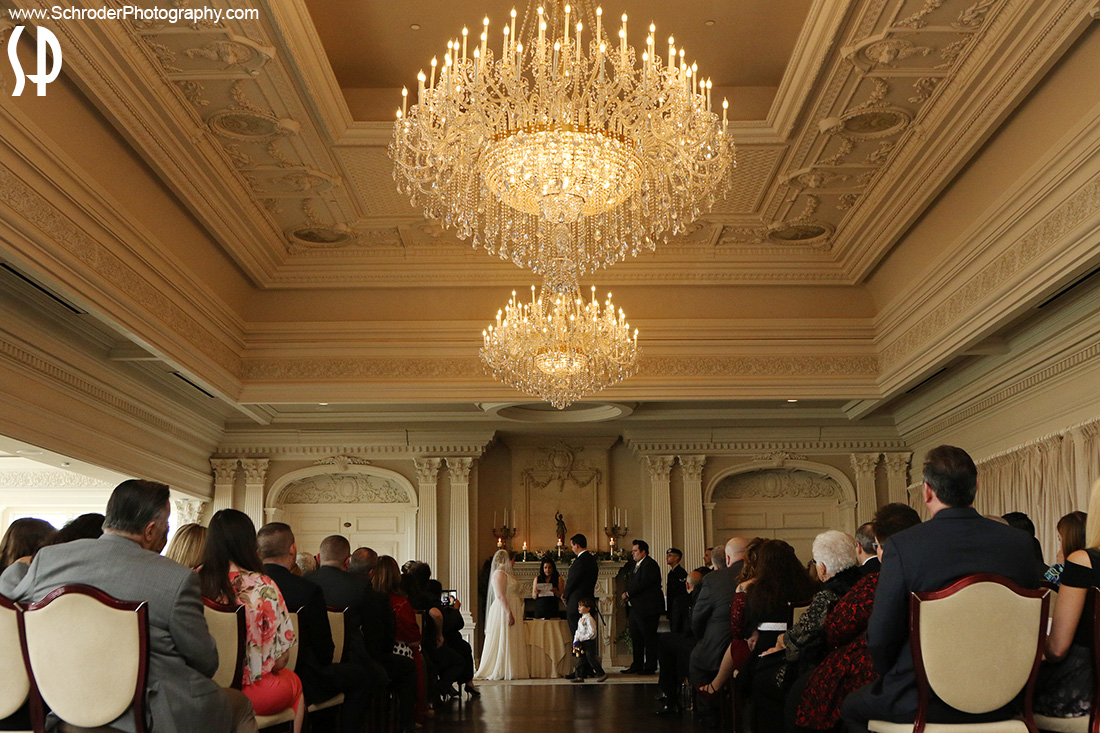 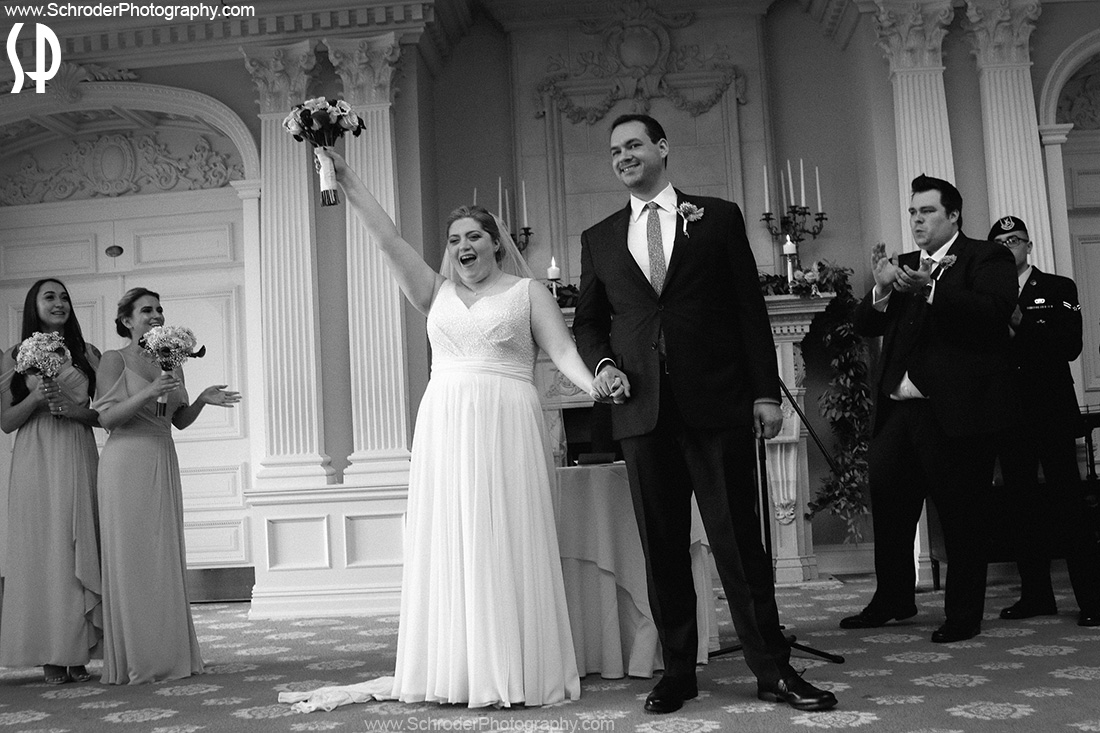 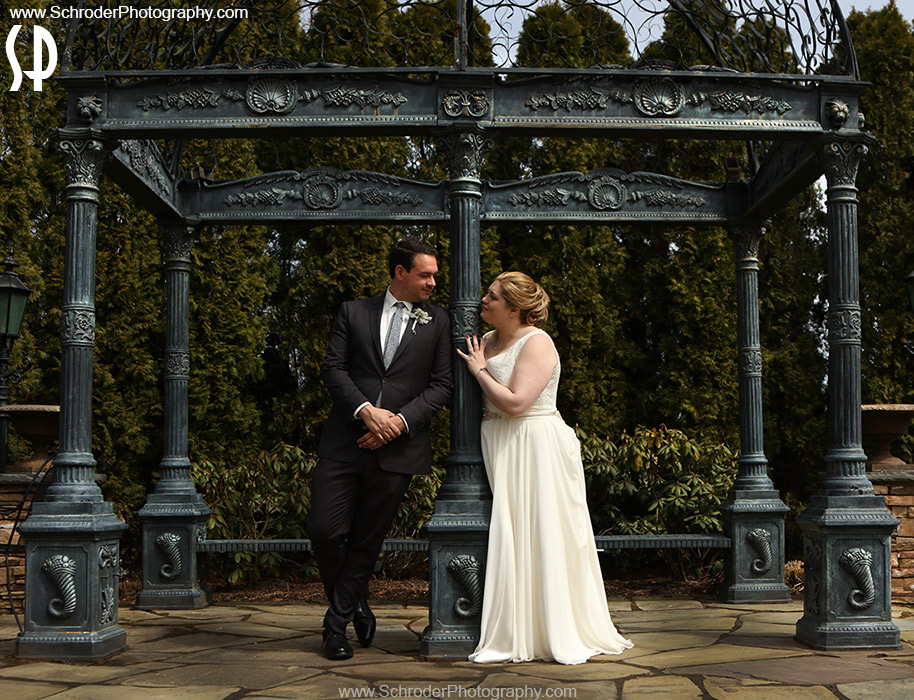 While we took a few photos outside at the park savoy….. 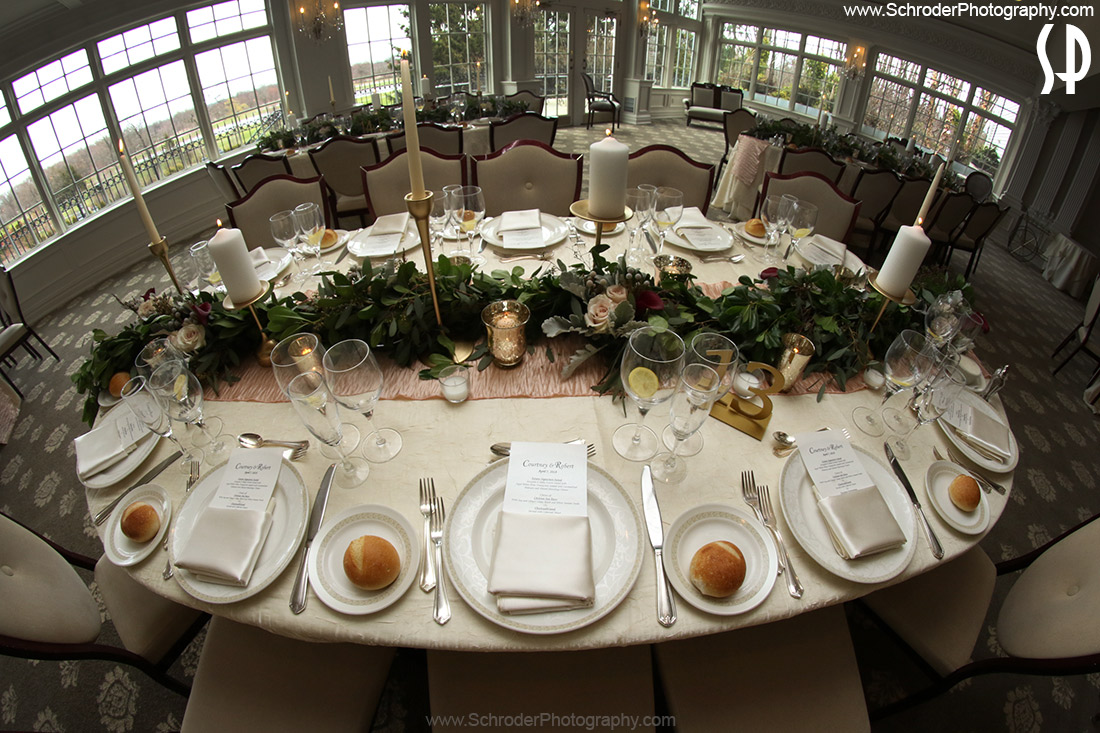 ….the staff at the PArk Savoy got the reception room ready. 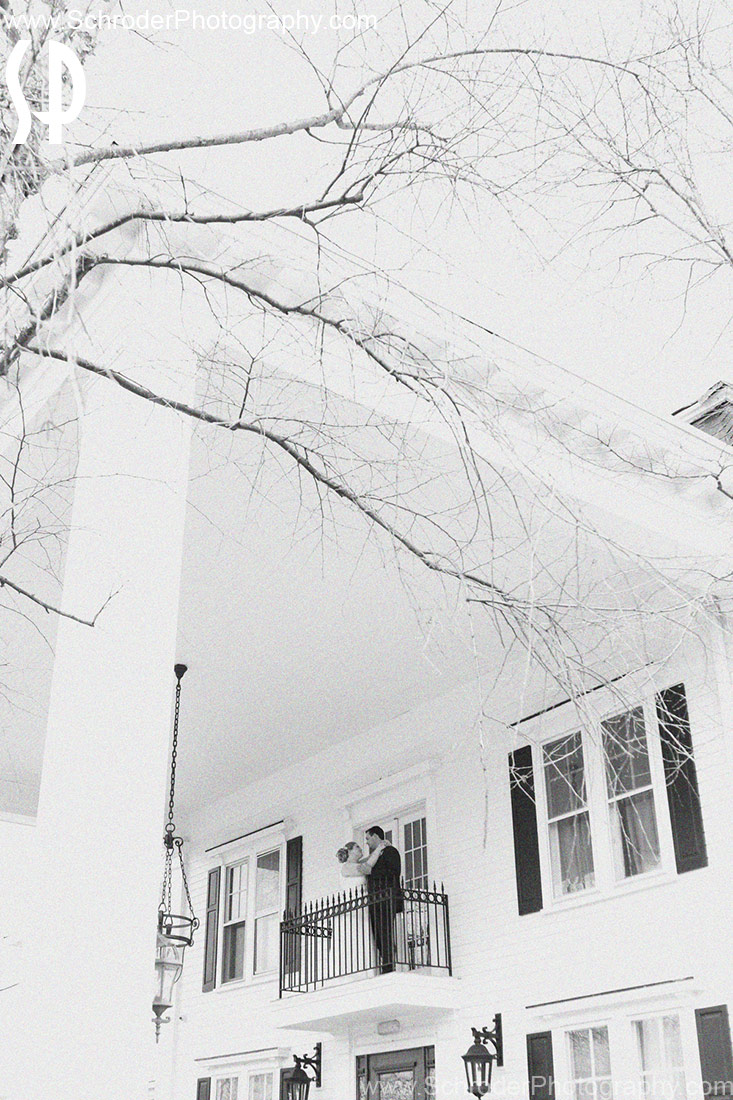 Out front at the Park Savoy with Bride and Groom 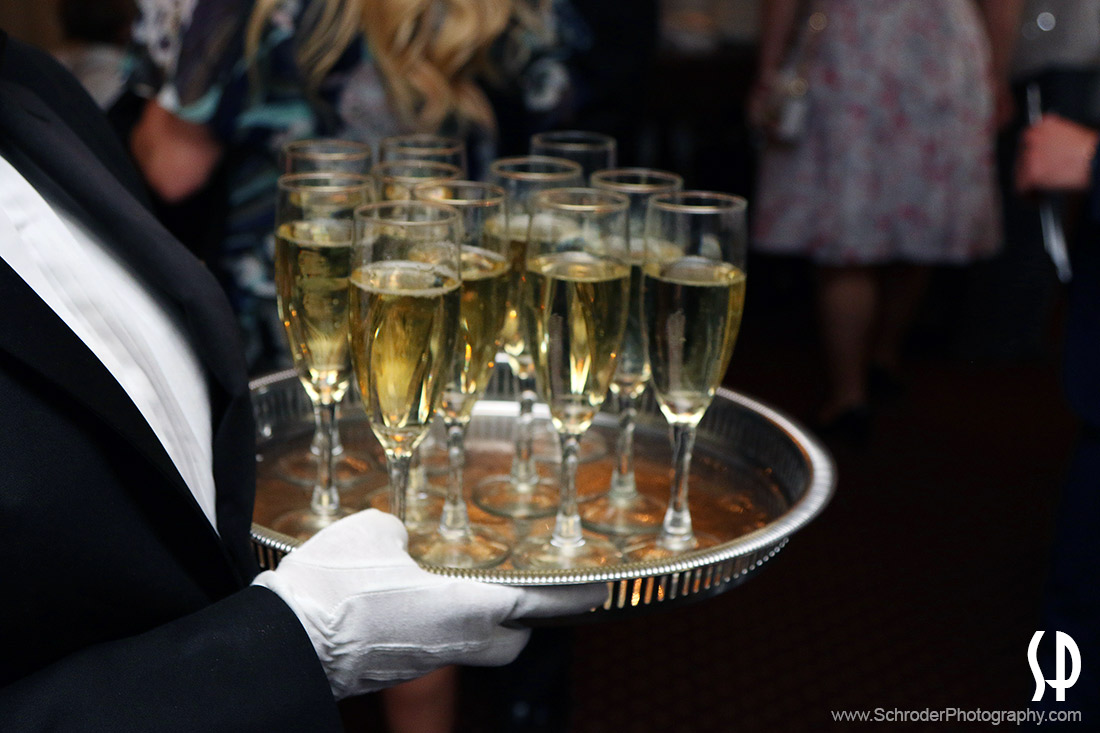 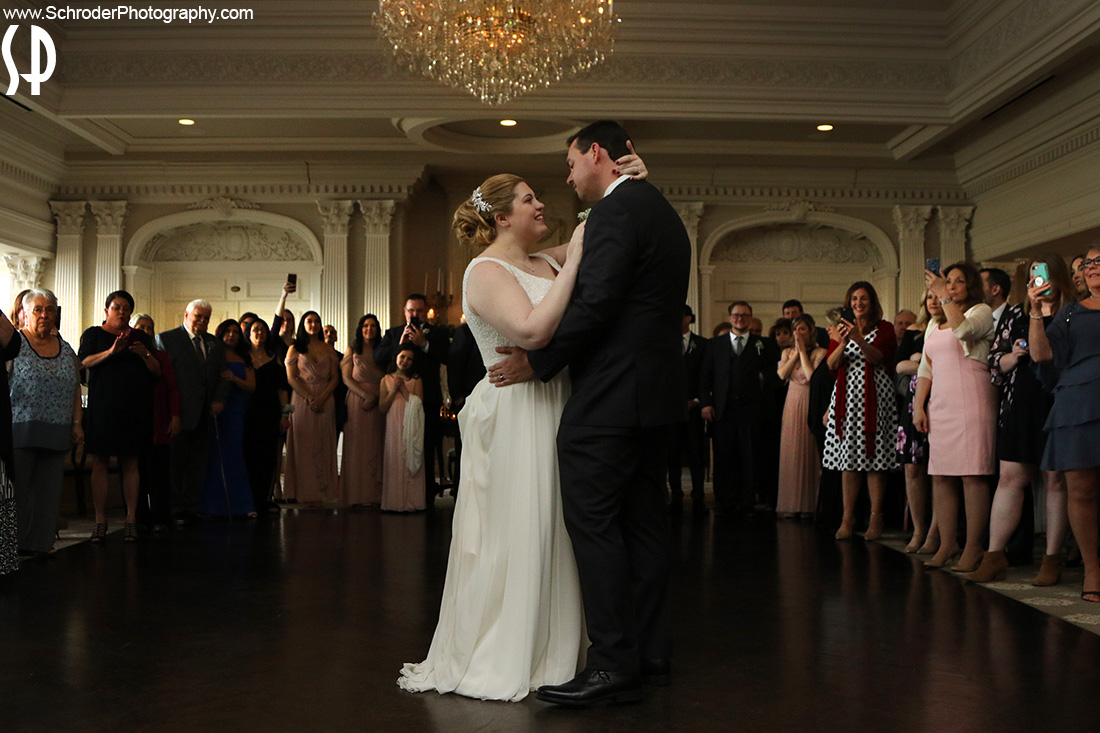 … and then the party started with the First Dance 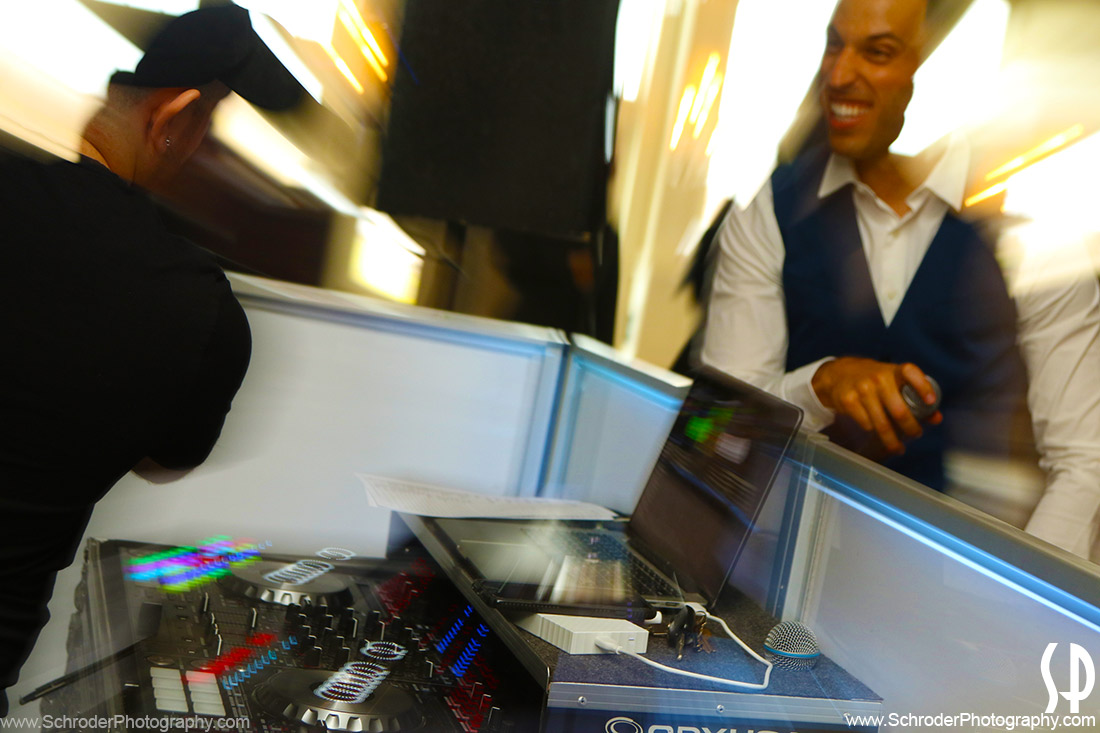 The DJ and MC got the crowd on the dance floor… 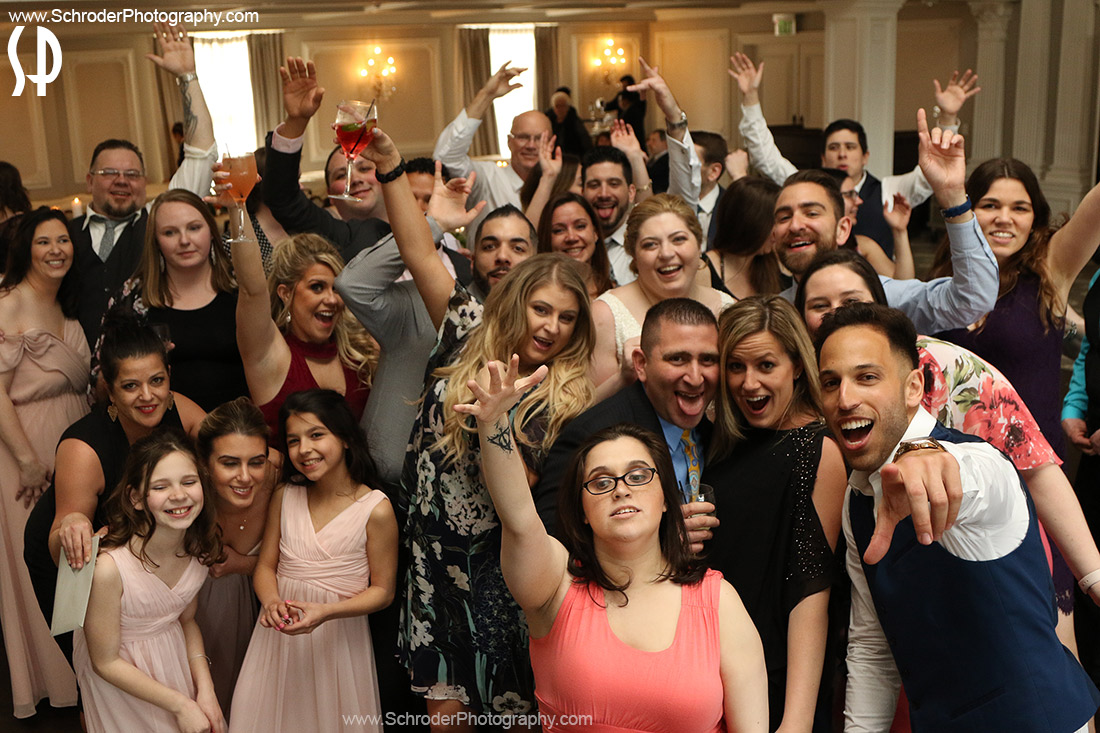 Party time at the Park Savoy 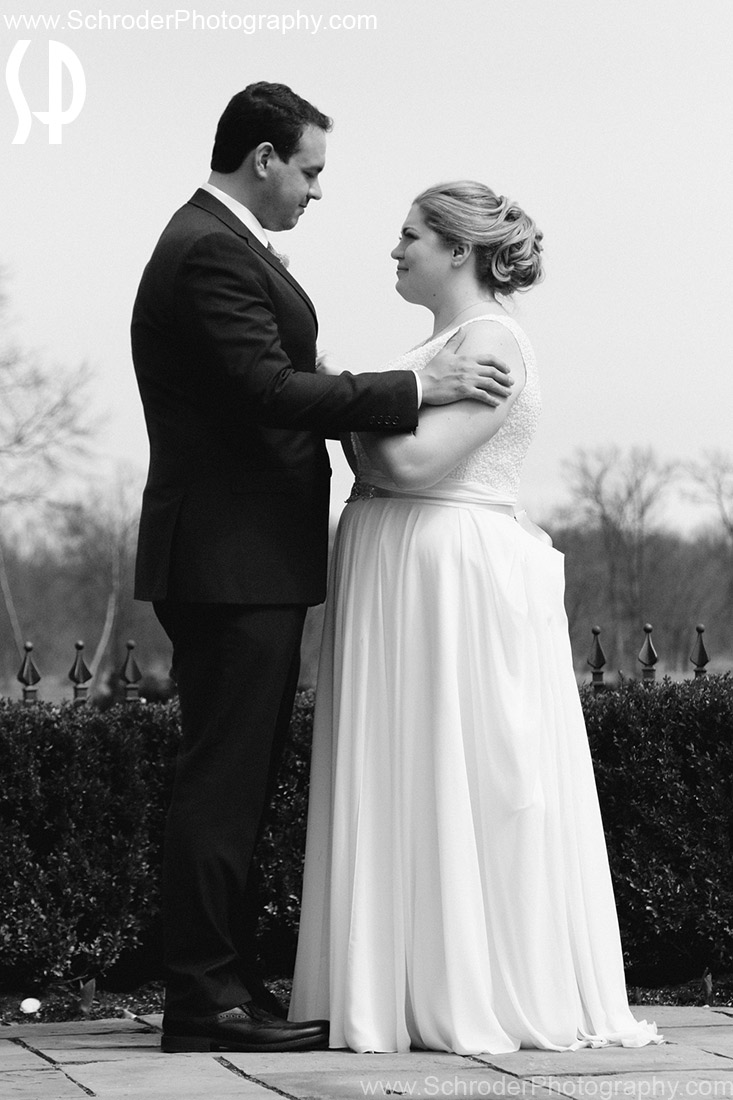 A Nice moment outside shared by the newlyweds 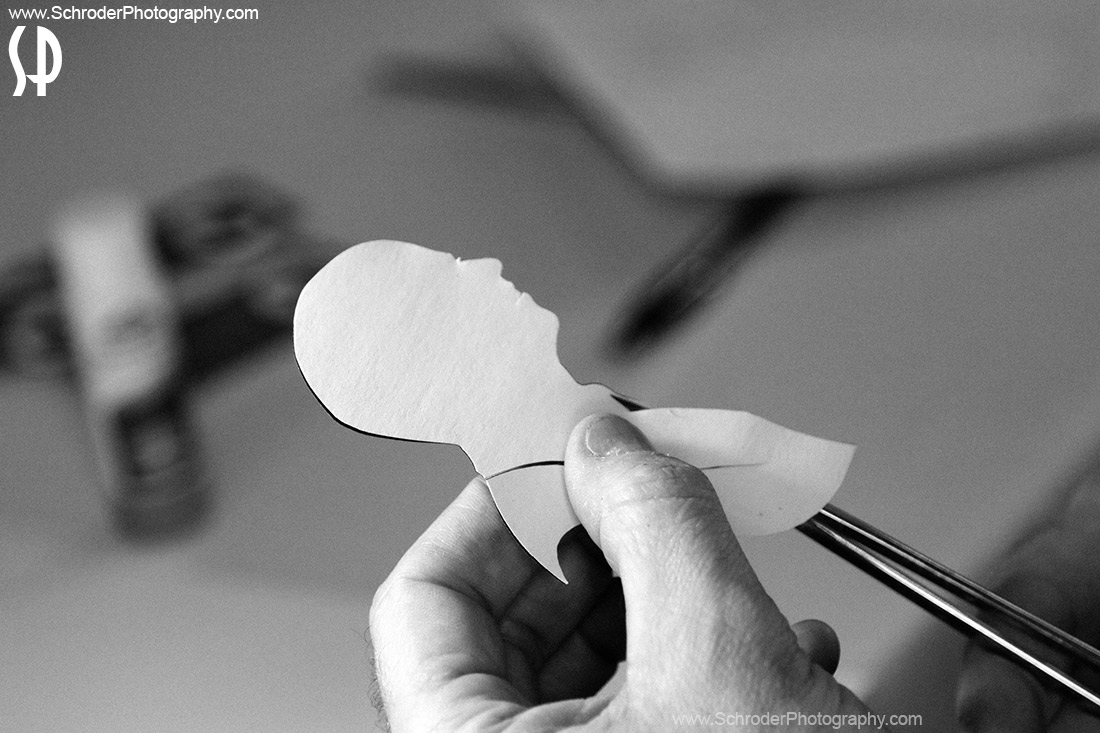 Back inside TJ of Shadow Cuts was doing his thing. Pretty amazing! 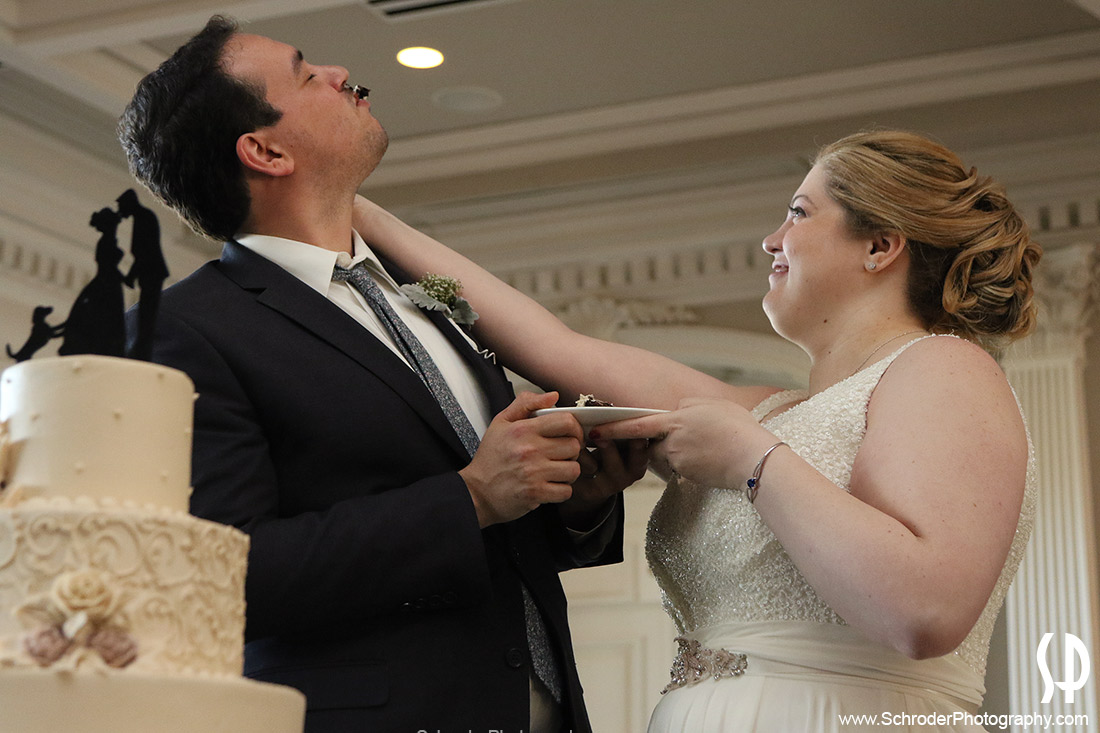 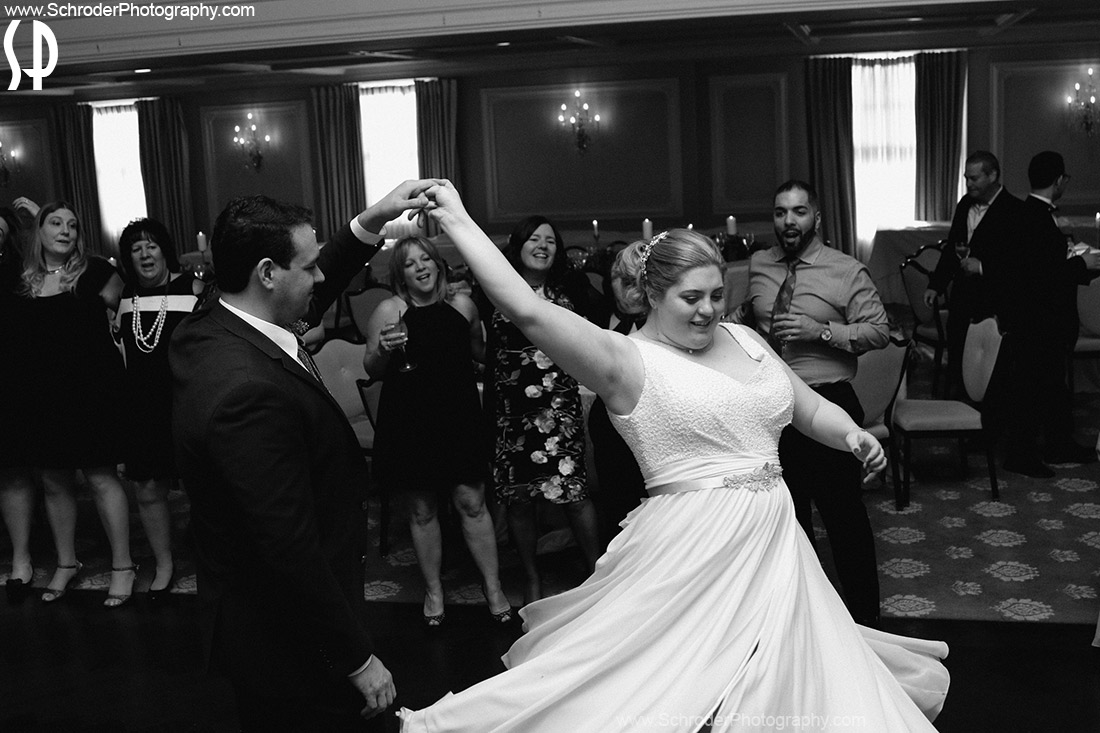 The last dance of the day 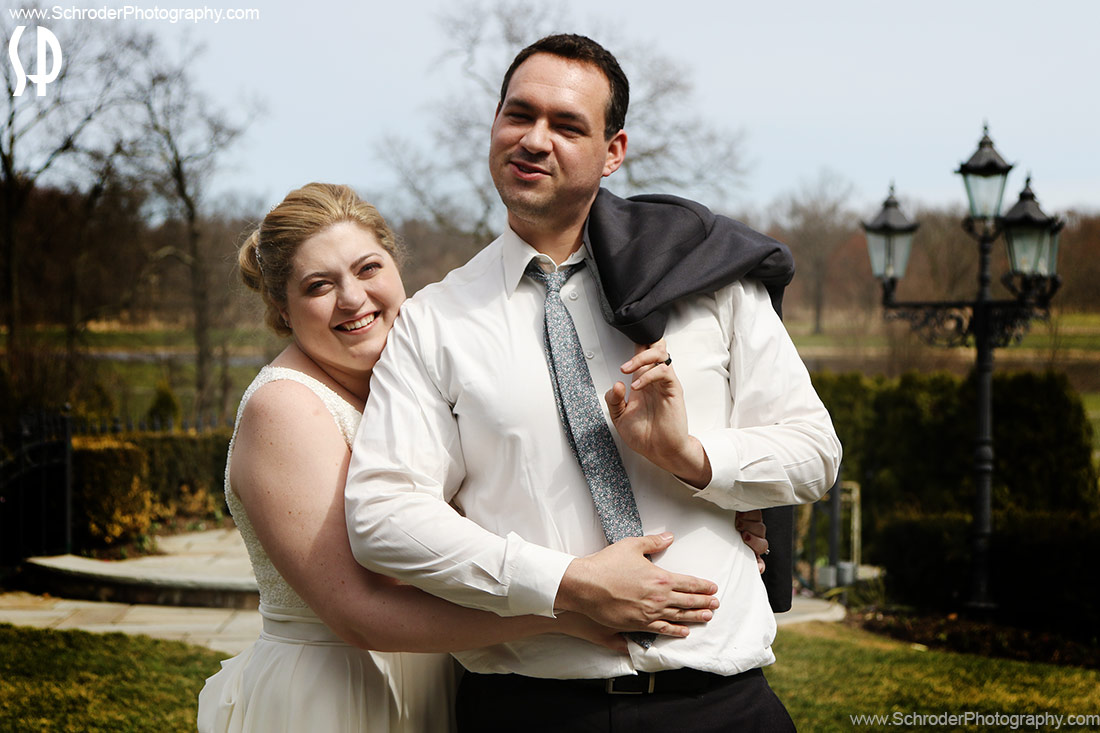 Outside at the Park Savoy for one more photo