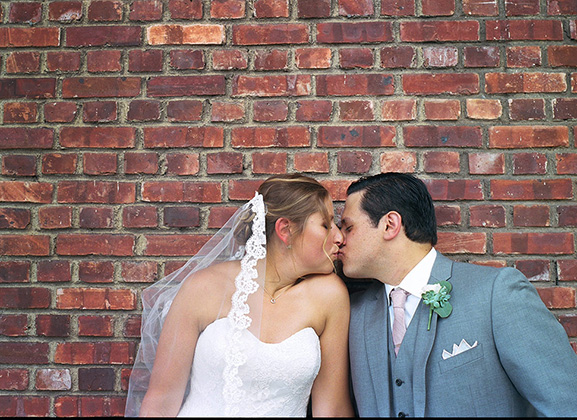 While I photograph my weddings digitally, I do offer the option to add a few rolls of film into the coverage of your wedding day. The Hasselblad camera has been world famous for decades for its super sharp images and beautiful colors, so well regarded that in the 60’s when NASA sent Man to the Moon they sent them with Hasselblad cameras. Those famous photos of Earth from the Moon and of astronauts on the Moon were all taken with a Hasselblad. In the art world some of the greatest photographers of all time used the Hasselblad. I combine the Hasselblad camera with the beautiful warm colors of KODAK film, an unbeatable combination.
Additional film photography coverage is available as an add-on to my normal digital coverage. Send me an email to find out more.  Here are some images I have taken with this camera and at the end a video showing you how I took them. Check it out….and watch the video at the end! 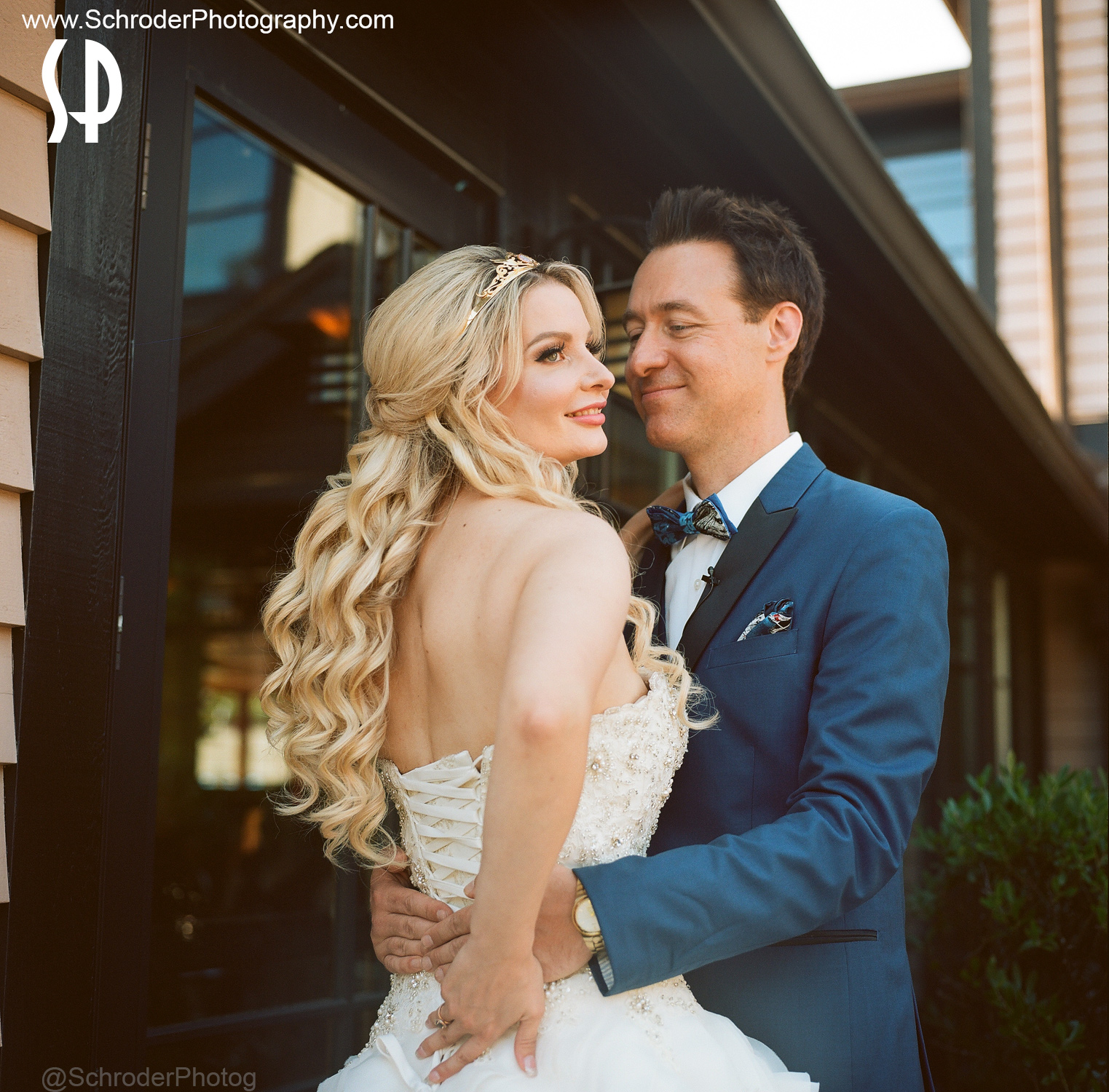 Shot on Kodak Portra Film at the Nauvoo Grill September 2021 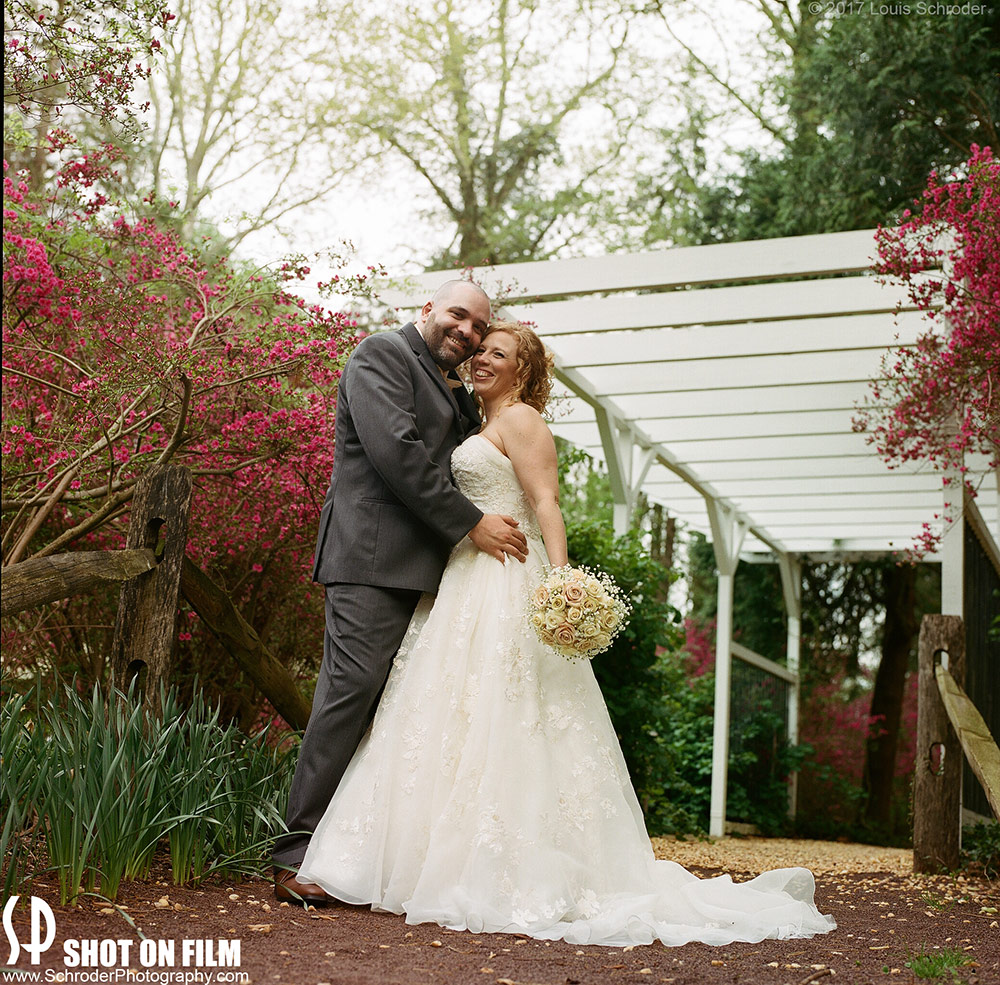 This wedding was at Sayen House and Gardens. Kodak film brought out the beautiful Spring colors and the sharpness of the Hasselblad lens all the minute details 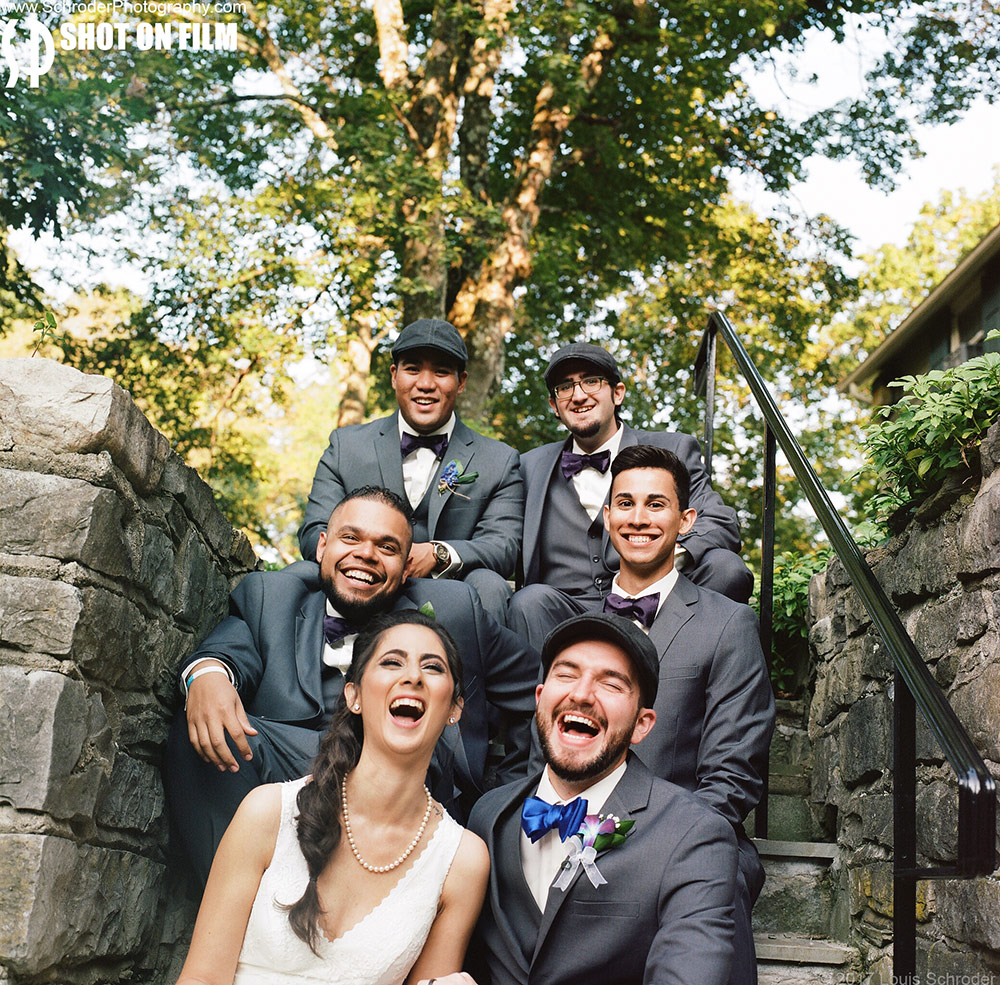 Wedding party at the Inn at Millrace Pond. A lovely rustic venue for weddings. 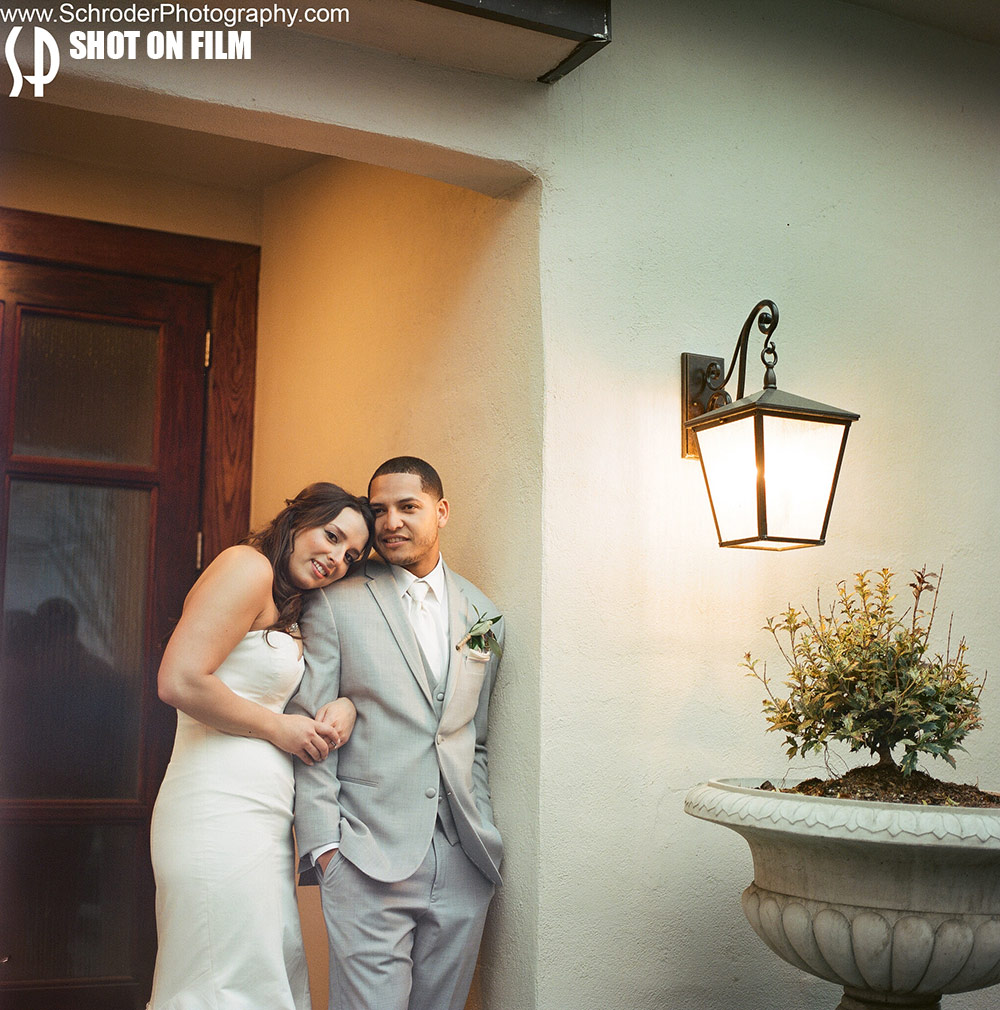 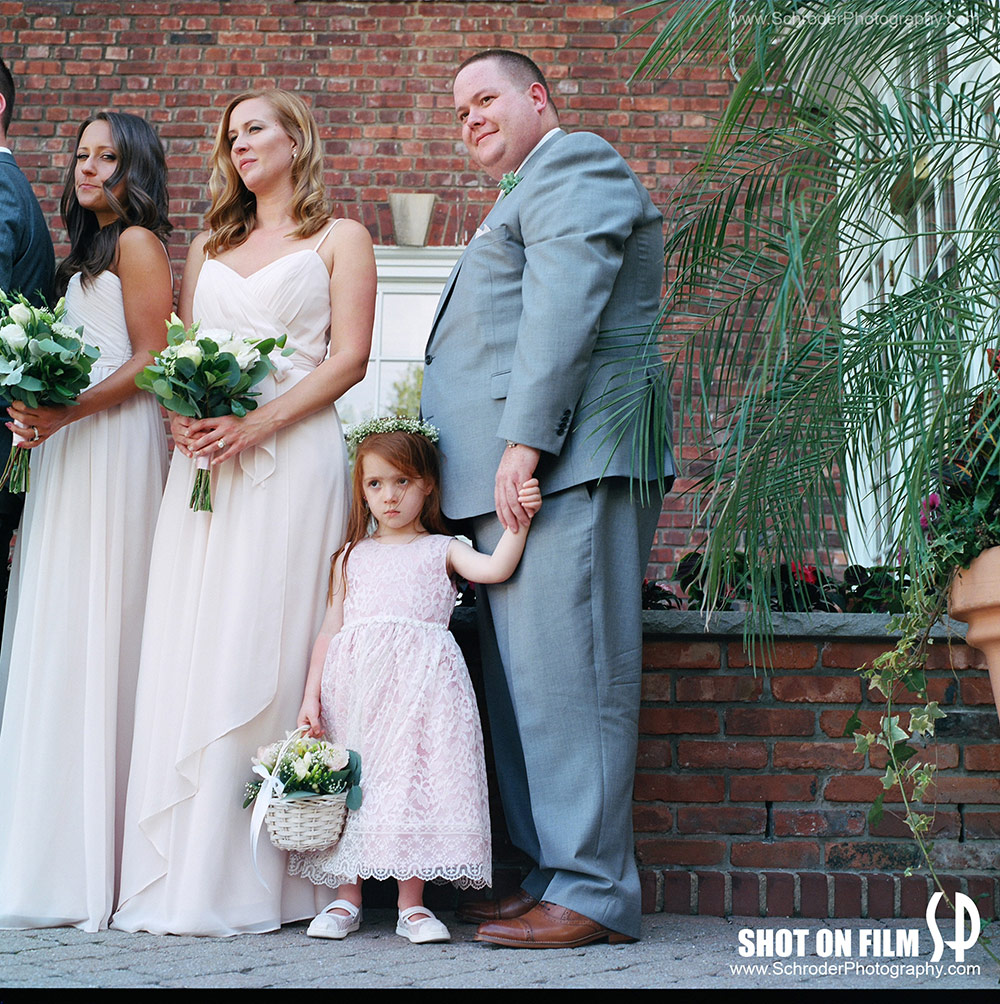 The little girls face says it all! 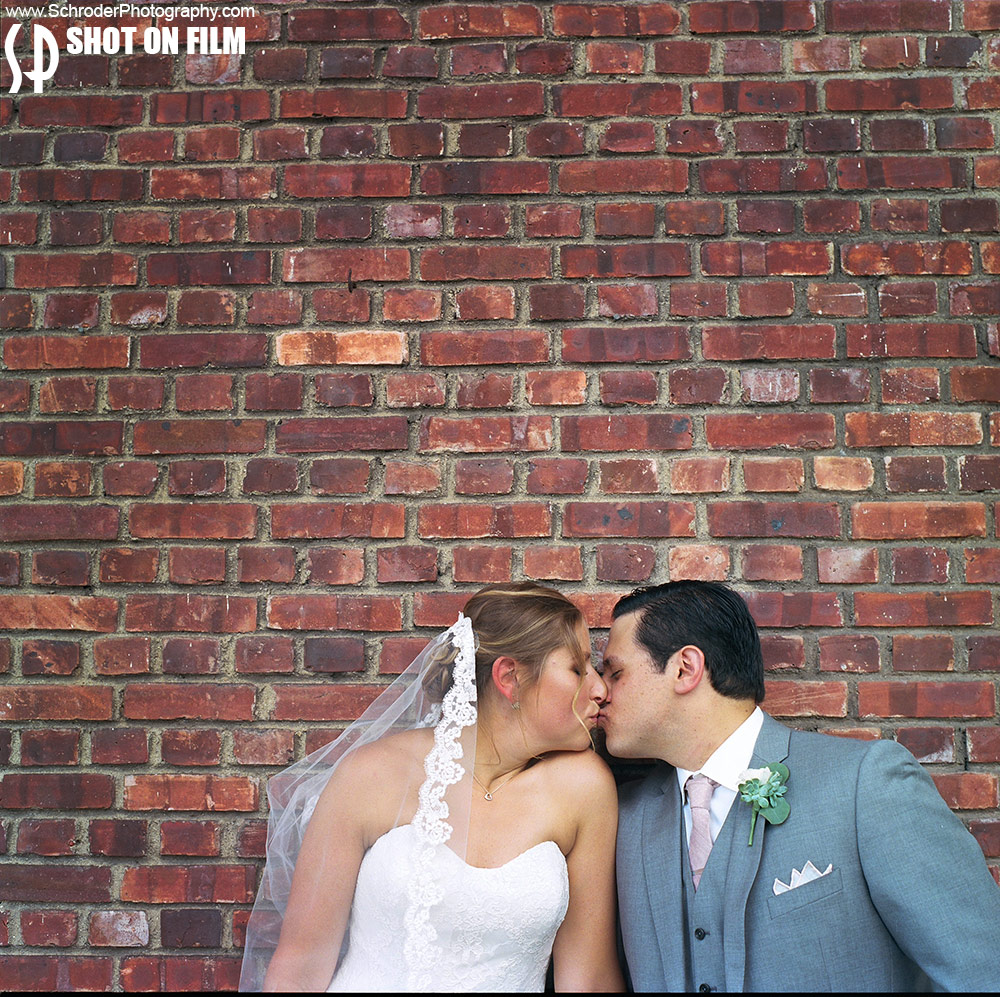 Wedding at the Maplewood Country Club 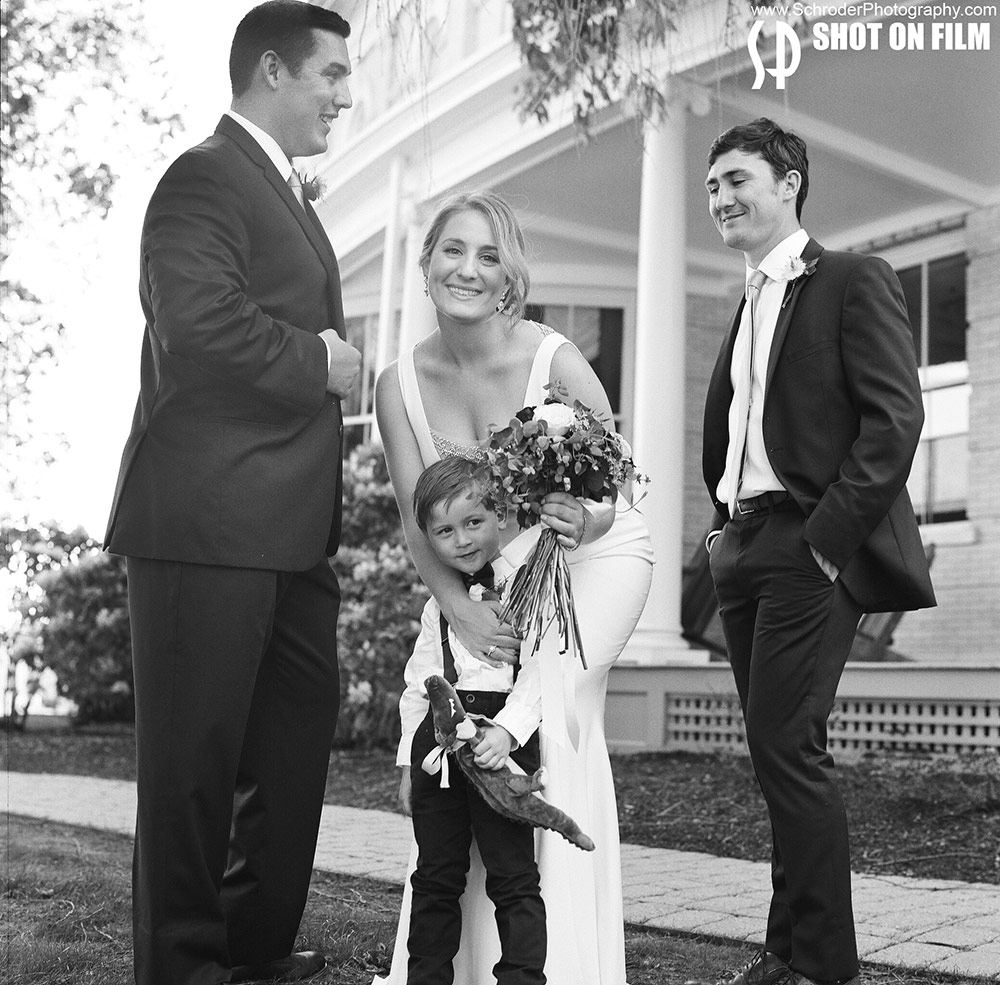 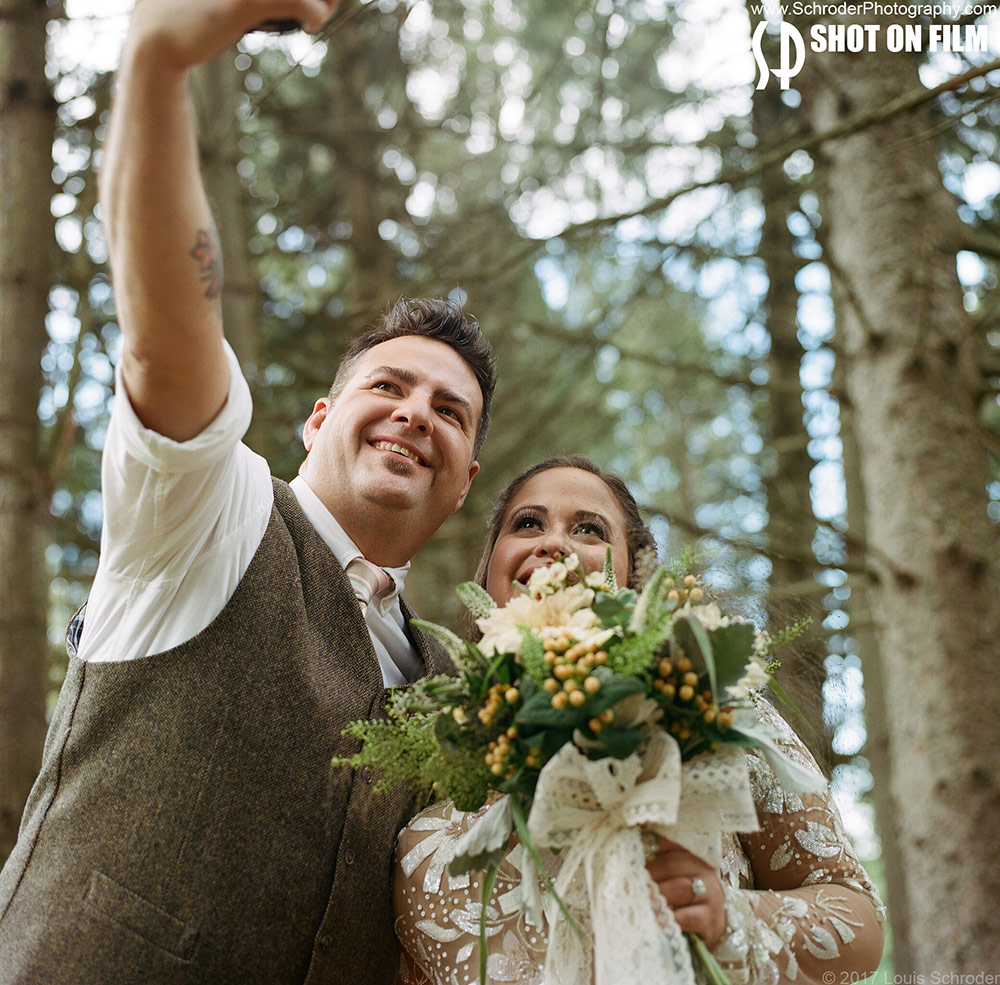 The couple taking a selfie while I captured them on film at Perona Farms. 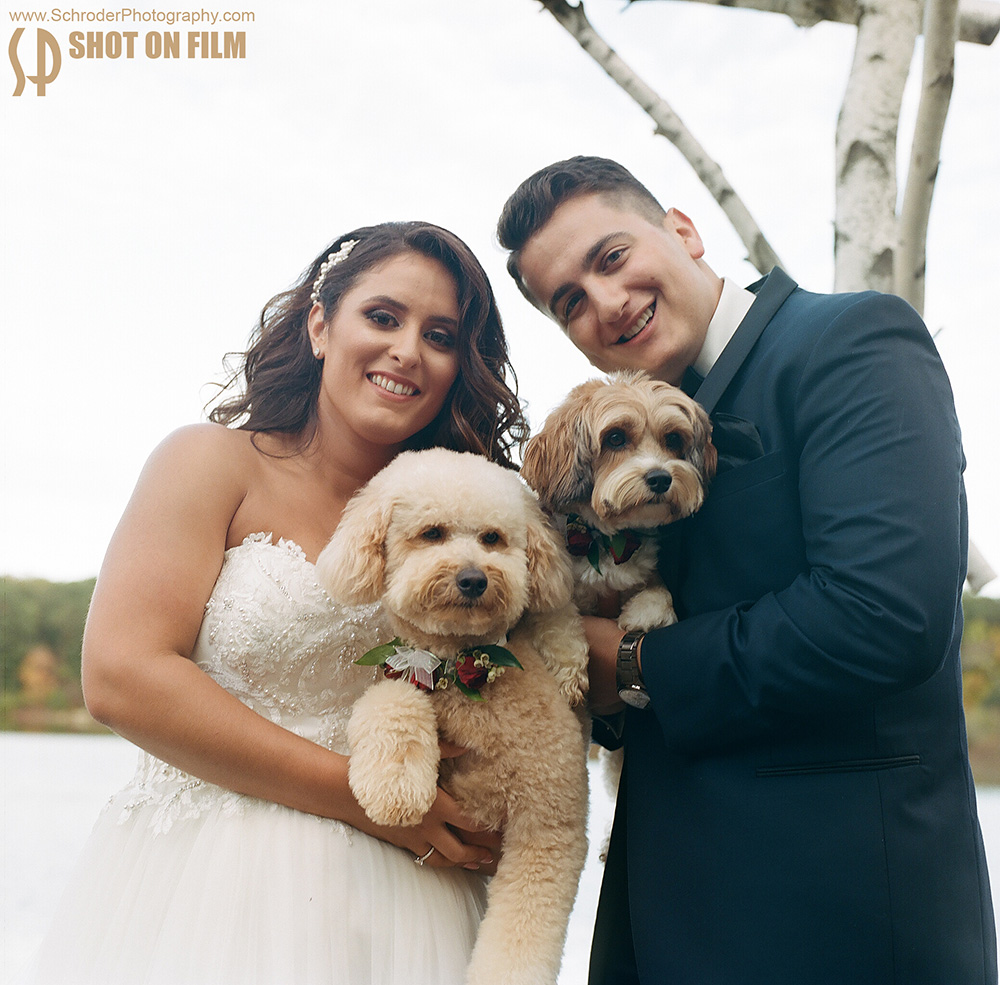 The newlyweds and their pups at Rock Island Lake Club 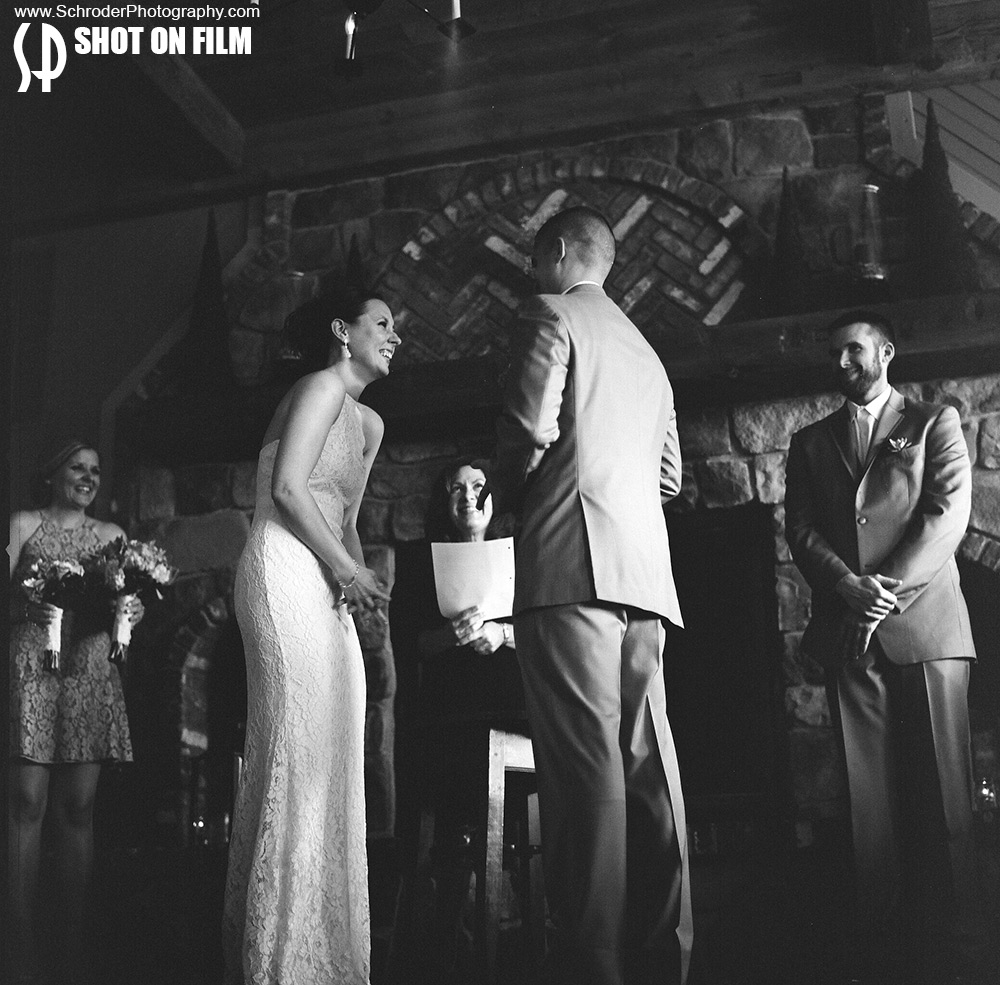 This wedding ceremony was held inside at the Mohawk House. 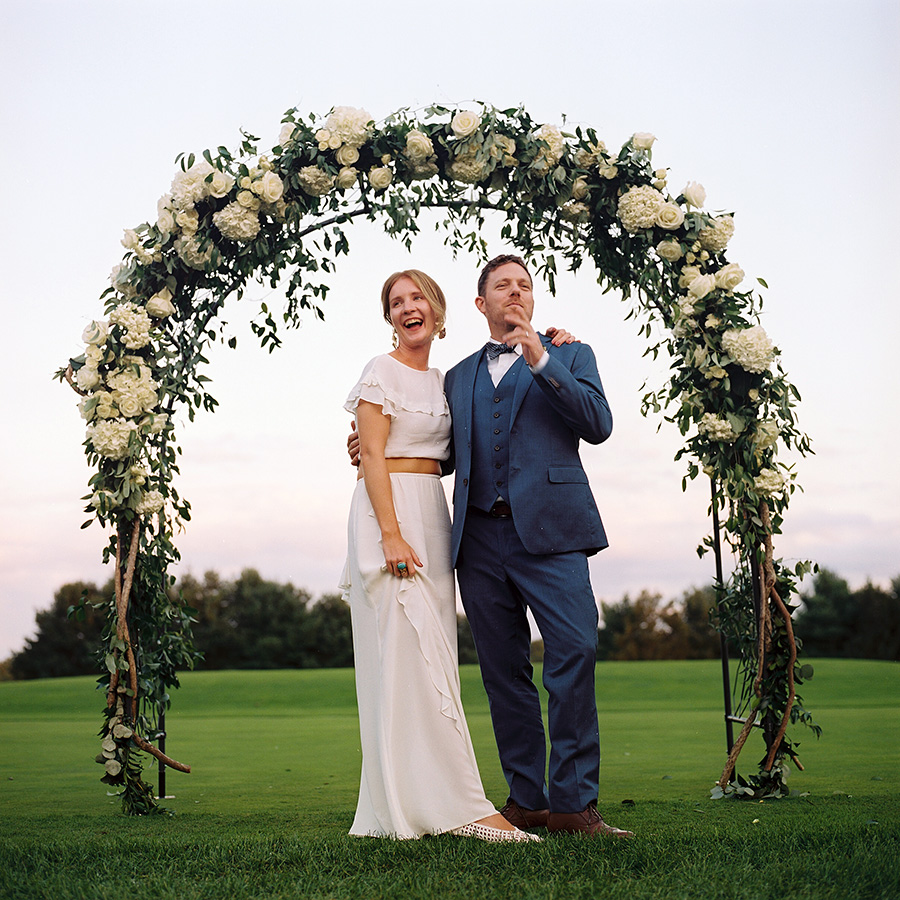 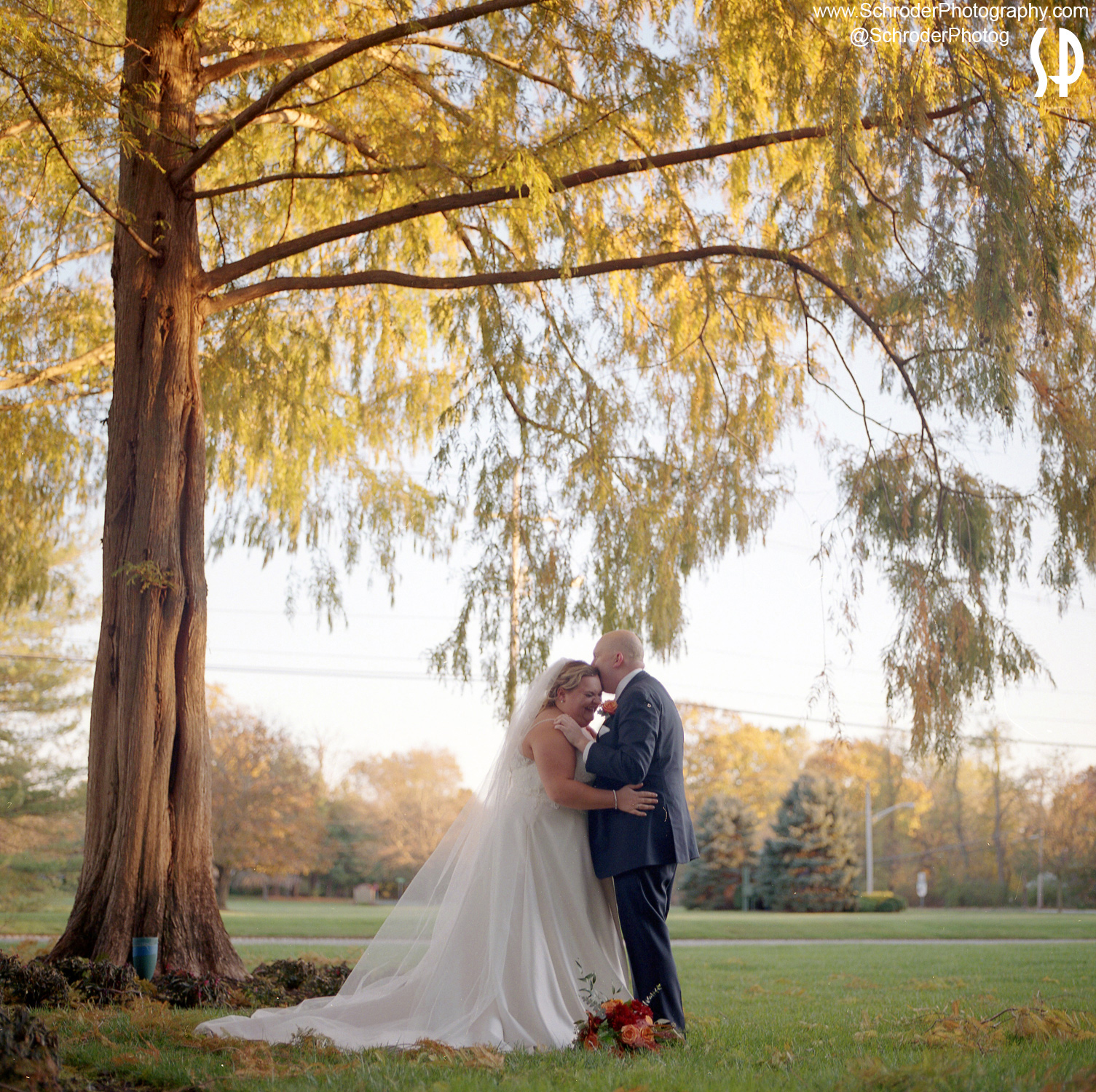 This film based photograph was at the Madison Hotel in Morristown 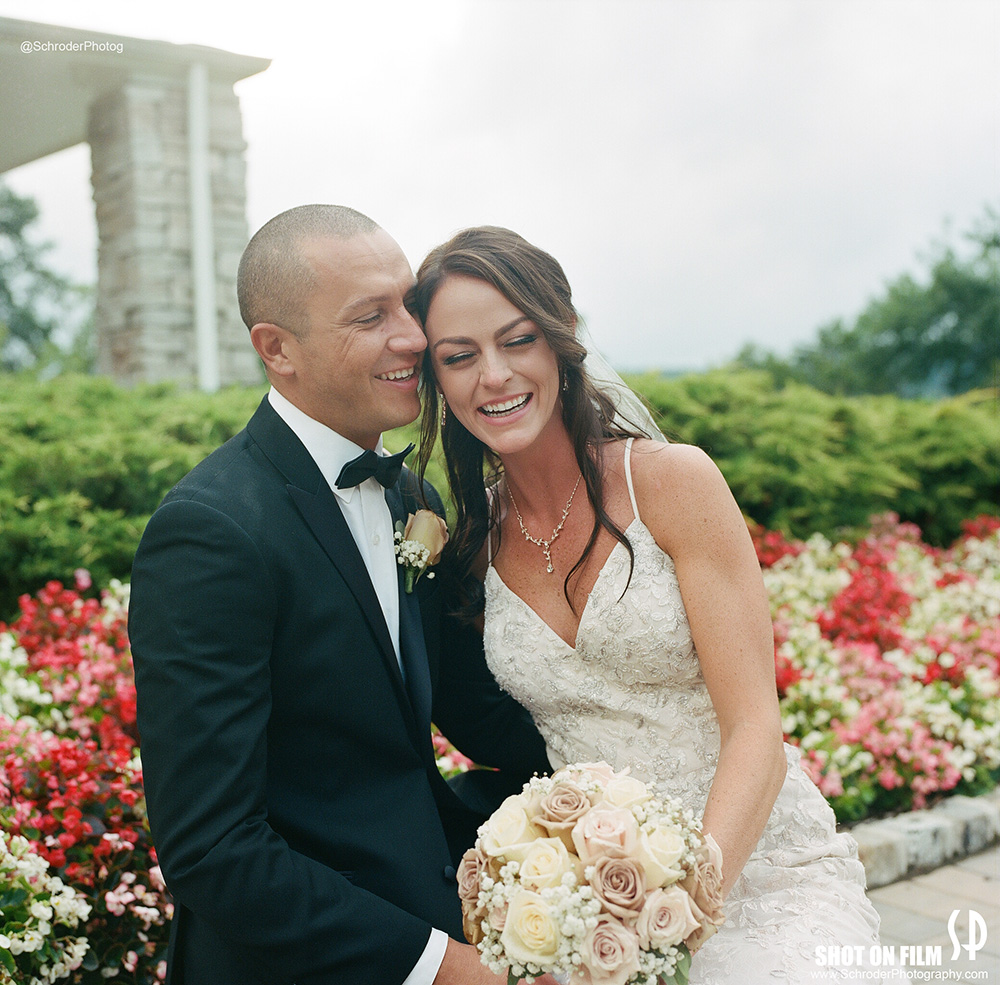 Juliet and Juan at The Chandelier for their beautiful wedding day 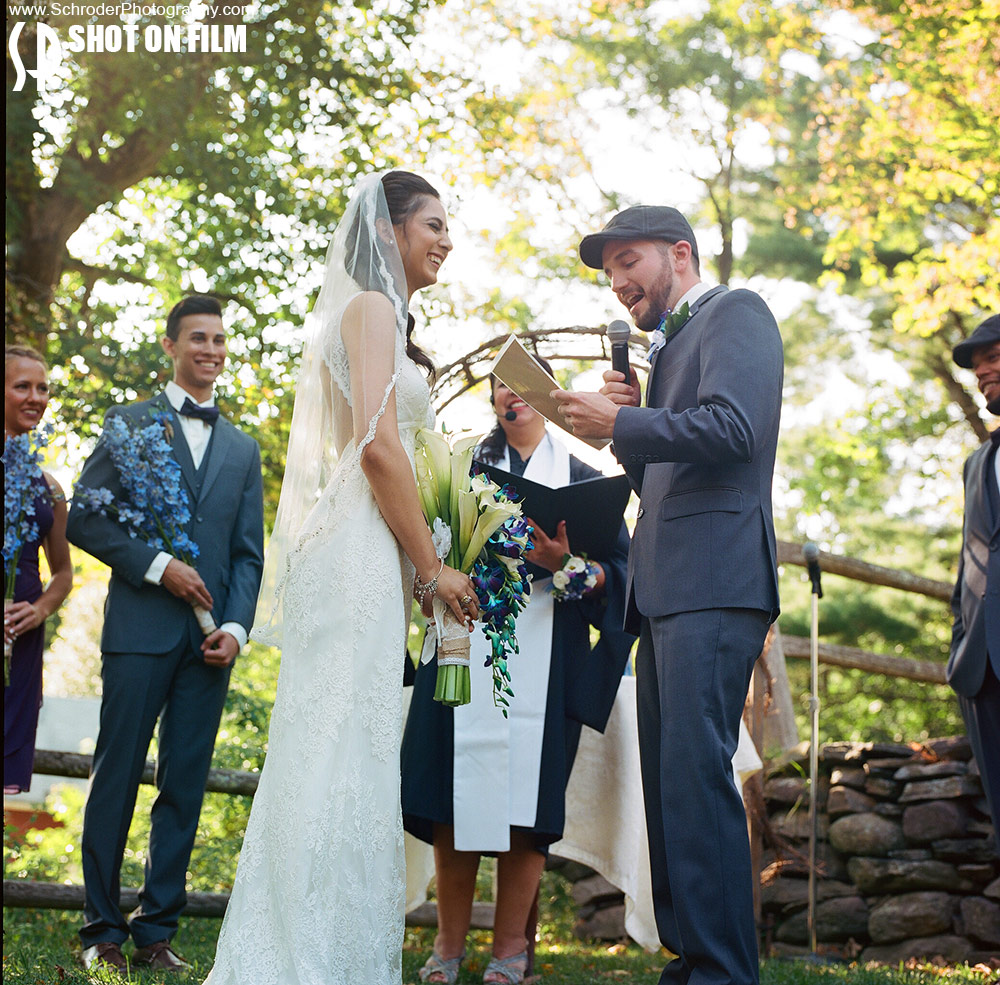 Another moment at The Inn at Millrace Pond caught on film. 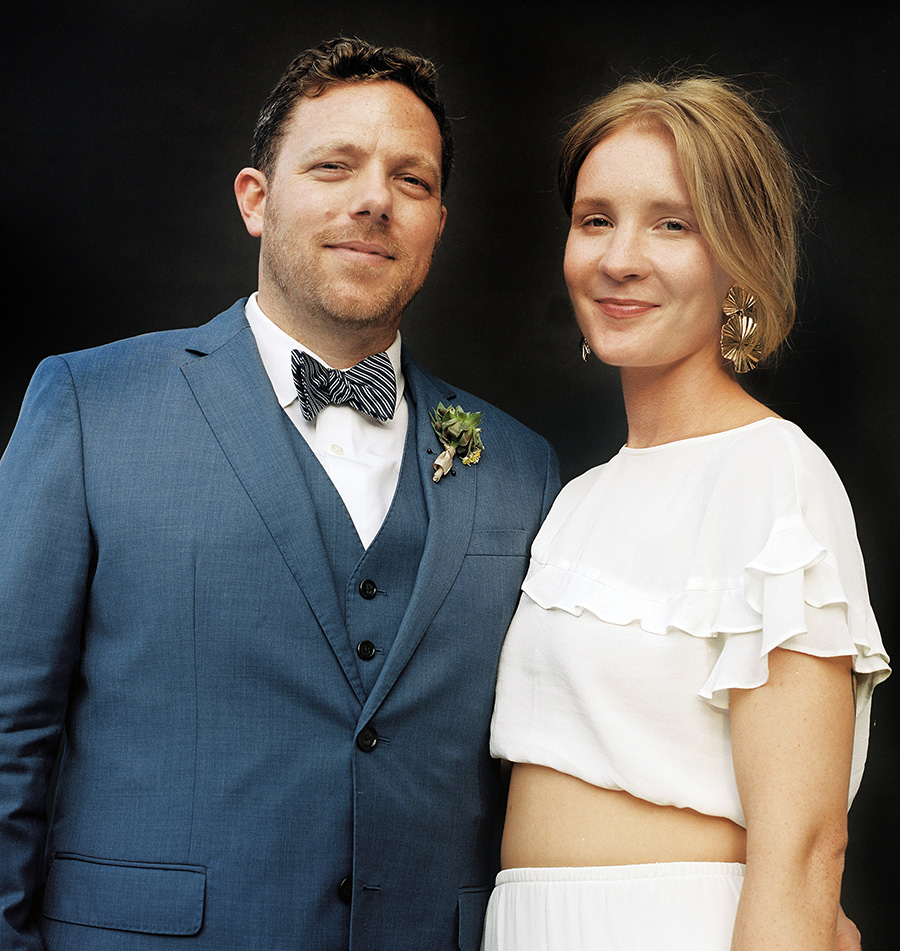 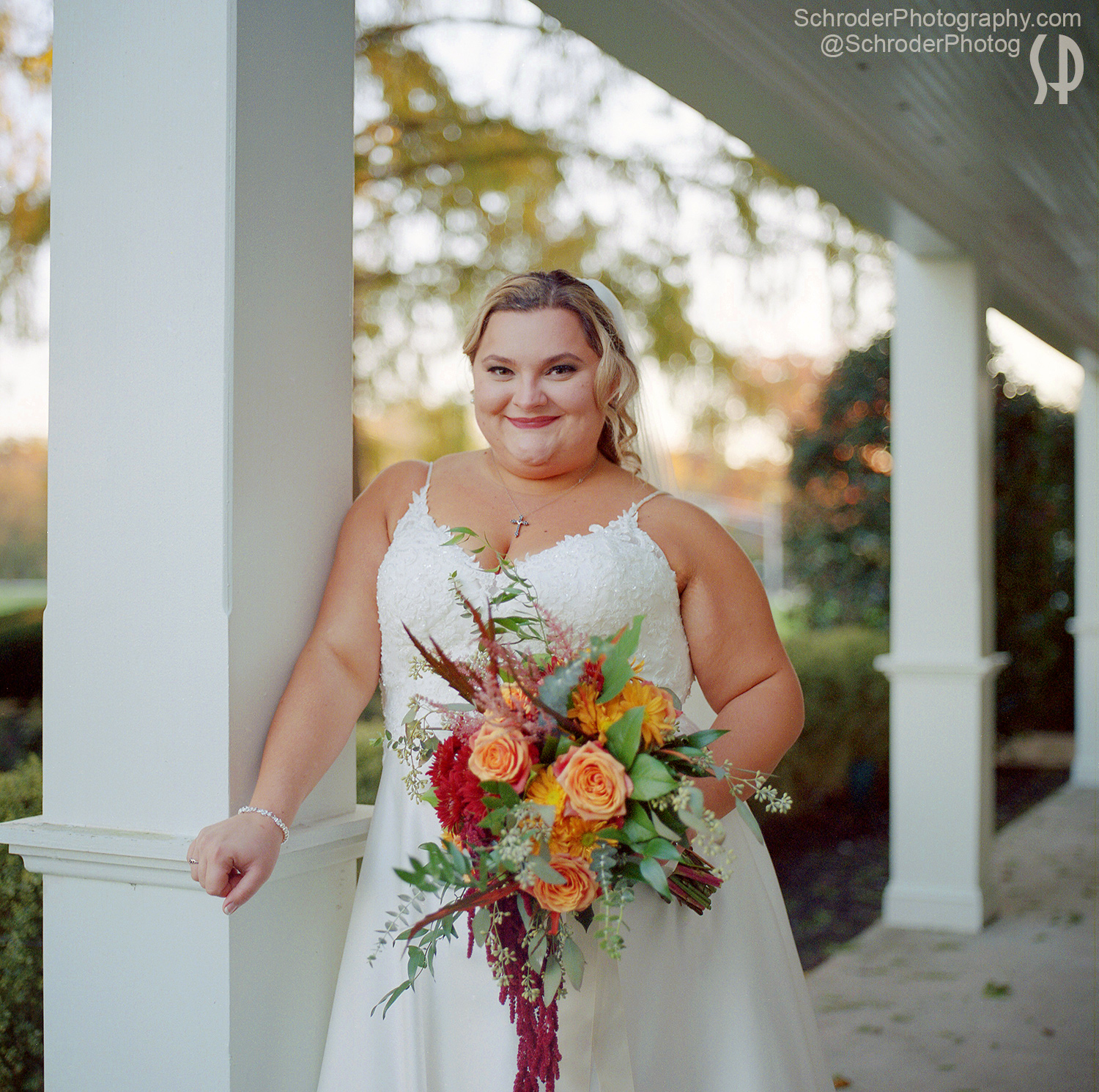 Now check ouyt the video of some of these moments being made!

About the Photographer: Louis Schroder has photographed over 500 weddings in the New Jersey New York area and is also available for family portraits, events and other photographic projects. Louis’s work was recently featured on Hasselblad’s social media sites. Please email or call me for inquiries.