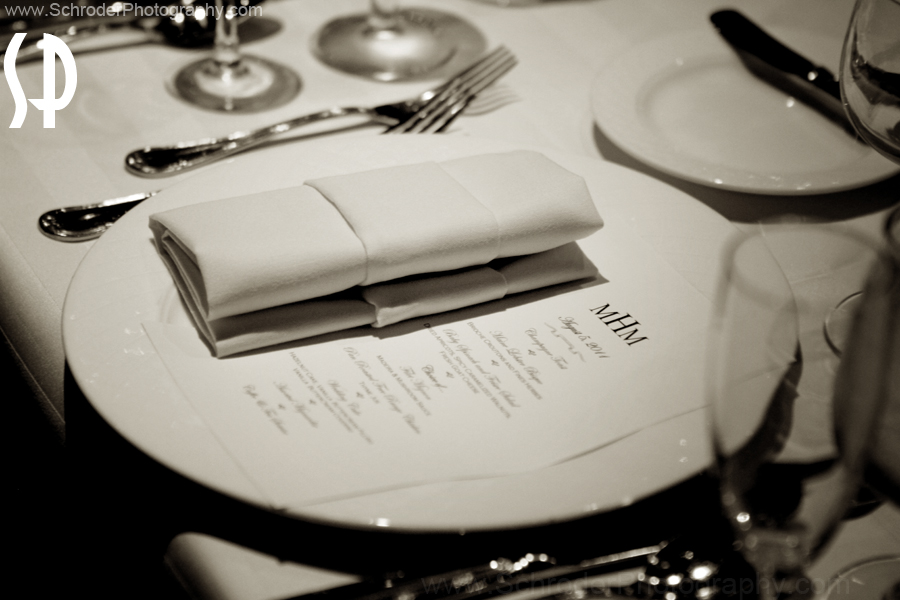 It looks like my Sunday wedding at The Manor in West Orange will be postponed till Monday if the storm (Hurricane Irene) stays on track. The Bride will make decision on Saturday but it’s very likely as the Manor would not have any employees there. I did a hurricane wedding in 2006 (September 3rd also a Sunday) and it was on the beach, at the Merri Makers in Sea Bright. Huge waves and wind. We couldn’t even go outside for photos (especially at the beach). I’m not sure how I even got down there and came back! It was Hurricane Ernesto but it didn’t hit as strong as this one seems to be likely to hit Sunday (oddly enough the grooms Dads name was Ernesto…really!). By the time Ernesto hit New Jersey it was actually a Tropical Storm. The photo above shows the couple leaving the church and below them cutting the cake at the Merri Makers with the ocean not far behind them. Even with the storm it was a happy day and everything went well. The photo below even placed on a WPJA photo contest!

Back in 1992 I went to visit a friend in Florida so we could go to the Florida Keys. He lived in Ft. Lauderdale so we drove from there to one of the middle Keys. On the first night there we walked into a bar that was surprisingly empty, sat by the bar and asked the bartender “Where is everybody?”. He looked at us and said “Didn’t you hear, there’s a Hurricane coming our way!” We obviously hadn’t heard (This was a year before anyone had heard of the Internet!). We still enjoyed the night but the next morning the hotel woke us up telling us we had to leave. We packed up and headed back North on Rt. 1. As it turned out the Keys went pretty much unharmed during Hurricane Andrew and we were lucky that we stayed in Ft. Lauderdale since Miami was hit bad. We still got hit by hard wind and rain, lost power and didn’t sleep all night (it was an overnight hurricane) but luckily were on the edge of the storm. Andrew turned out to be one of the most powerful hurricanes that ever hit the States. Hopefully Irene will not be anywhere near that.