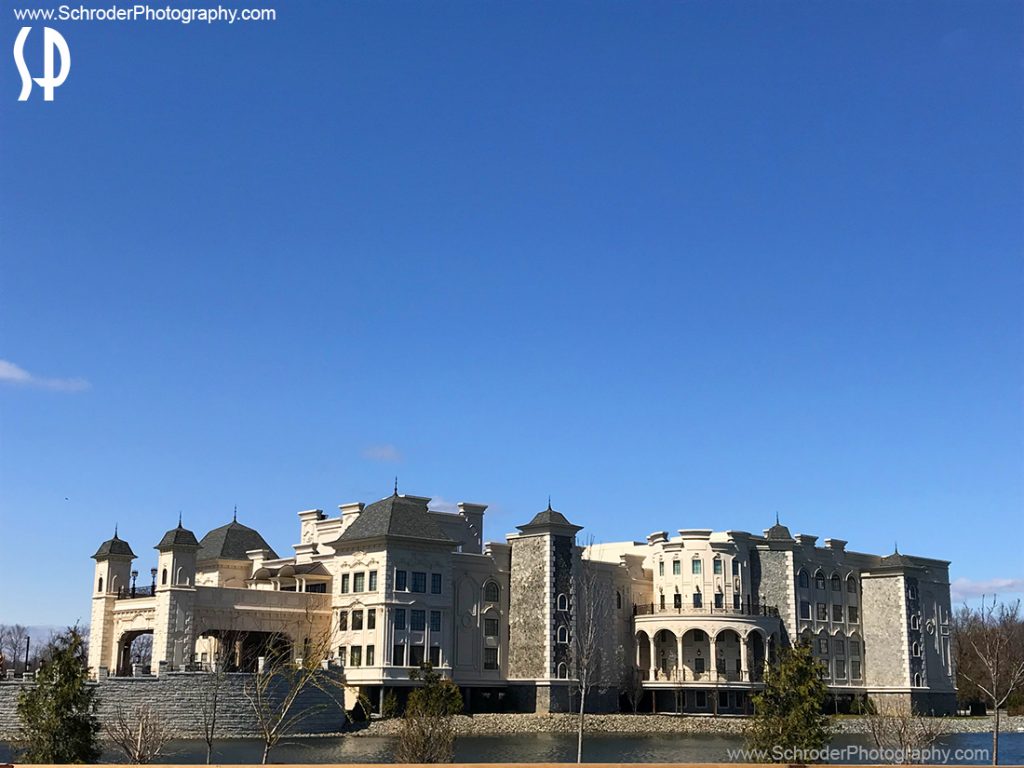 Over the course of the last half year or so anytime I drove on Rt 23 South in Pompton Plains I would notice a fresh construction site just off the highway. The first thing I saw was an artificial lake being dug up and later filled while a structure deeper in the property started being built up. At the time I thought for sure it was going to be some new mega corporate office building. Slowly the lake/pond was completed and the structure itself starting taking shape. Once I noticed that it was taking the form of a Castle-like building I thought well maybe it won’t be a corporate office, but instead a Hotel, like the Sheraton in Parsippany which is in the shape of a castle. But I was wrong again, turns out it’s a brand new wedding venue in North Jersey. I was kind of amazed. It looks like a massive project on a gigantic property. I think it actually opened recently but I still see them working on the landscaping and other details like the gigantic gates at the entrance which just got some gold details added to it.

I have not been inside yet so I only have these iphone photos, but plan on going to scope it out sometime in the next couple of weeks. I will post more photos then. If I had to guess by the size of the venue it probably has a variety of rooms so that it can hold more than one wedding at a time, but since I haven’t been there yet, thats just an educated guess. I can’t wait to photograph a wedding there, should be amazing. If you are getting married there, get in touch  I will give you a nice discount as my first wedding there! Send me an email here. 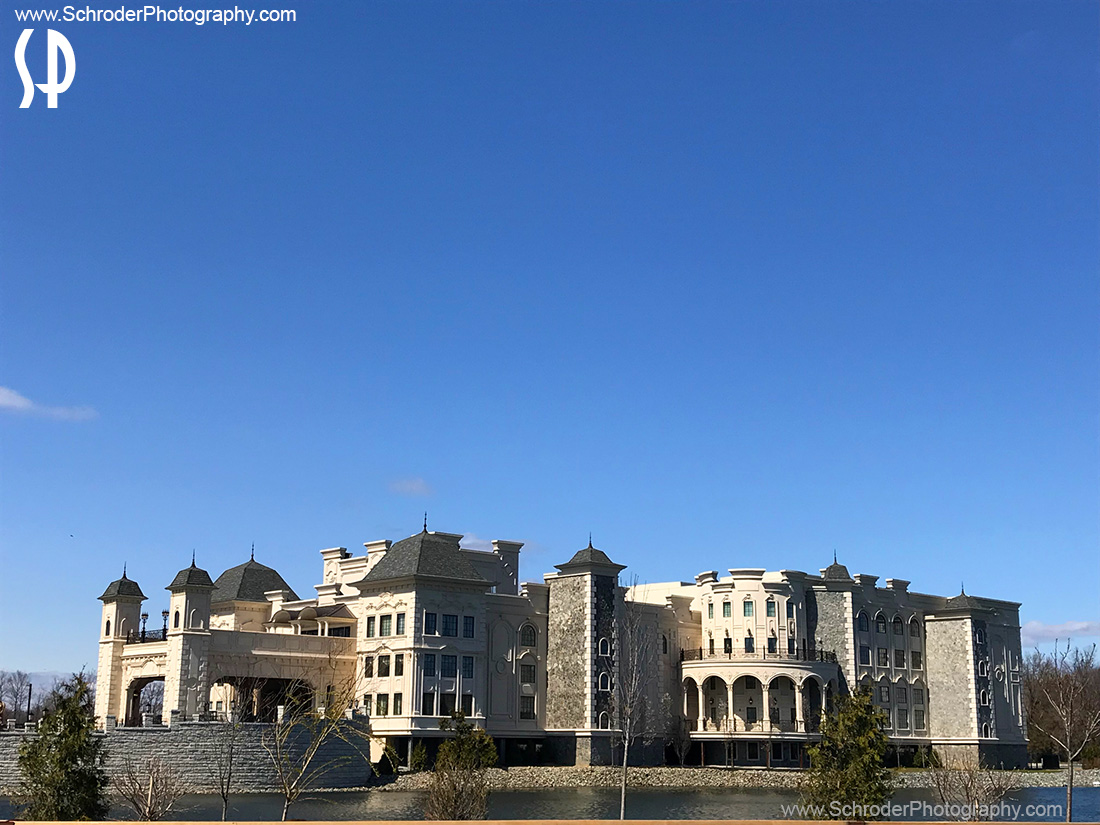 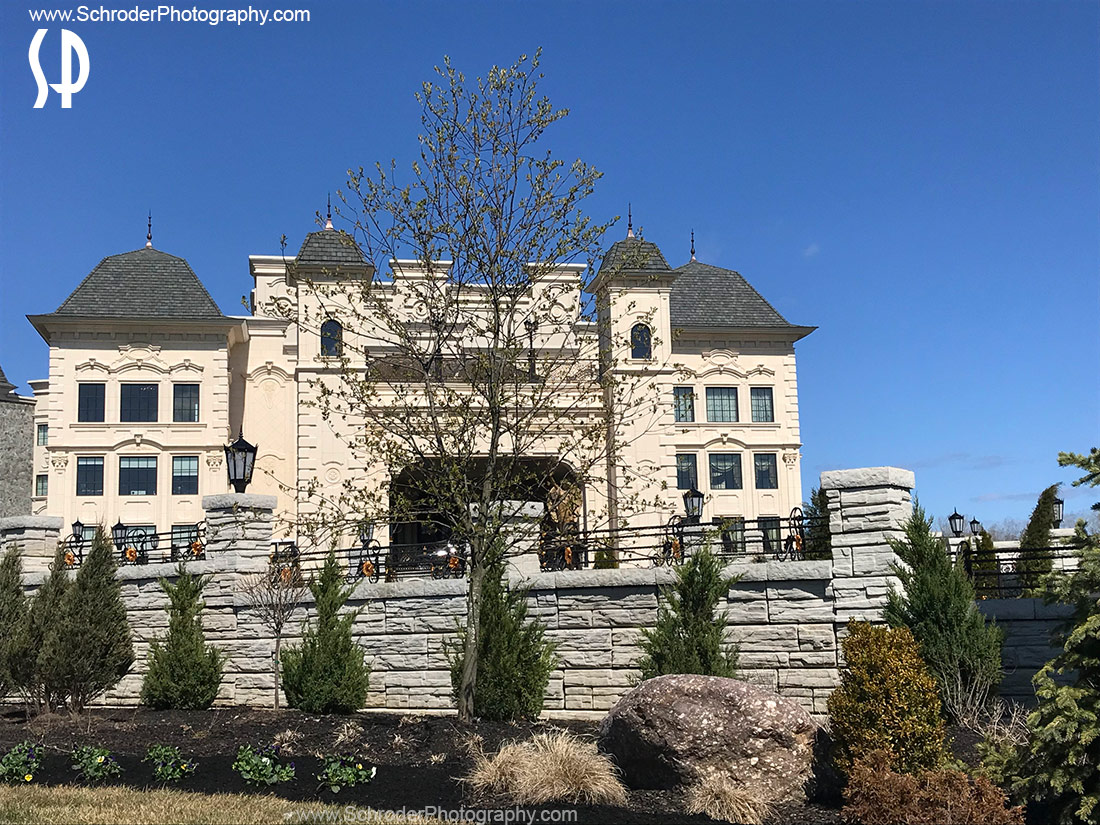 As I drove by the Legacy Castle, Landscaping crews were busy planting and making everything look pretty even though Spring hasn’t fully arrived yet.