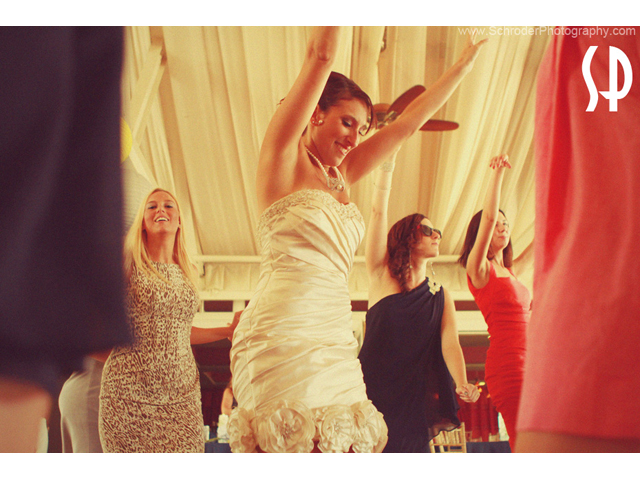 Updated April 2016
Special Discount  for The Liberty House Weddings
Book our Photography services for your 2016 or 2017 wedding at the Liberty House and take $200 OFF any Package we offer, even if already on sale! First thing to do though is check that we are still available on your date. Make sure to mention the Code ‘LibertyHouse200Off’.

I’ve been finding myself more and more at Liberty State Park for weddings the last few years and it’s a great location for sure. This one was Nora and Seth’s Wedding at the Liberty House which took place on the 12th (I will soon be returning to The Liberty House and then also a week later next door at the Maritime Parc ).

It was an all day wedding. I started bright and early at 730AM at the Hyatt Hotel in Jersey City and after some getting ready shots the rest of the day was spent in Liberty State Park. First at the historic Train station for some group photos and then for all the days events at the Liberty House.

This was a party with lots of choreographed dances and even a flash mob dance.  Fun all the way around!

At the Liberty House with New York City in the background

“Make sure this is the correct bride!” & A photo at Liberty State Park

During the first dance & and later a group hug