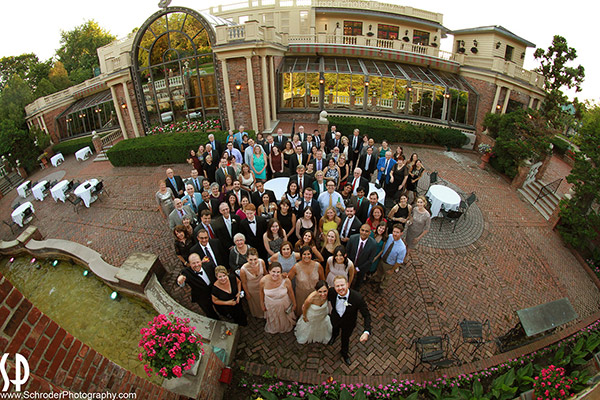 The Manor is located in West Orange, New Jersey and is one of the most enduring wedding venues in North Jersey.

The first time I ever heard of the Manor was as a kid some time ago. My Mom and I were in the area and she happened to have a camera on her, so she decided to pull into the Manor’s parking lot and take some photos of me by the various waterfalls and fountains. Little did I know back then that a couple decades later I would be photographing people in the same spots. Recently going through some old family Slides I found the photos my Mom took of me that day, one of which you can see at the end of this post.

As I mentioned The Manor is a pretty big place with lots of spots for photos. You have fountains in the back, on the side, big swirling staircases inside, plenty of flowers everywhere…in other words many many options for photographs. They probably have more spots for photos than most other venues. Ceremonies can be held outdoors or indoors in case of bad weather. So check out some of the photographs I have taken at the Manor the last few years. 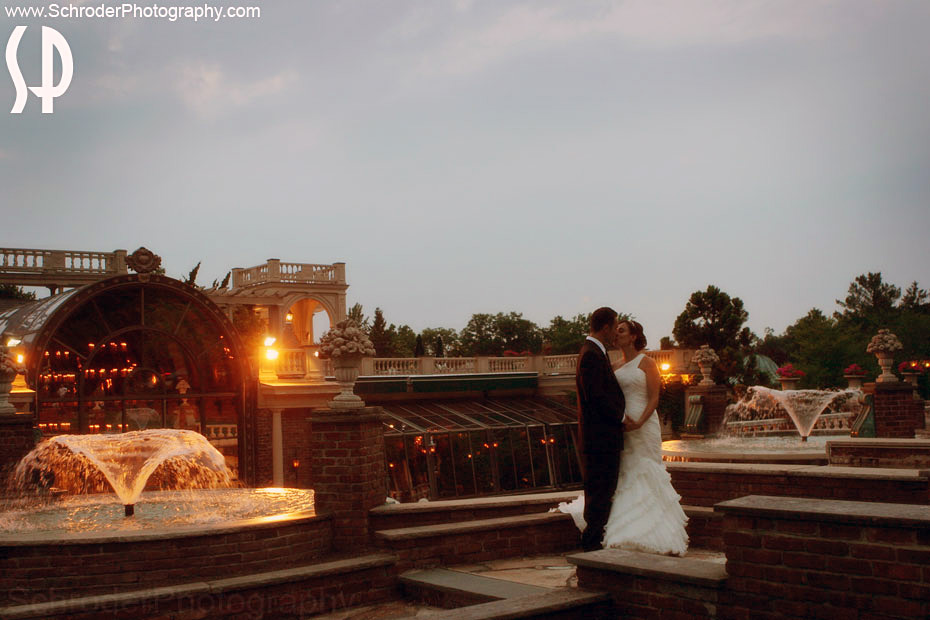 This spot in The Manor is surrounded by fountains and is a great spot for photos of the newlyweds. 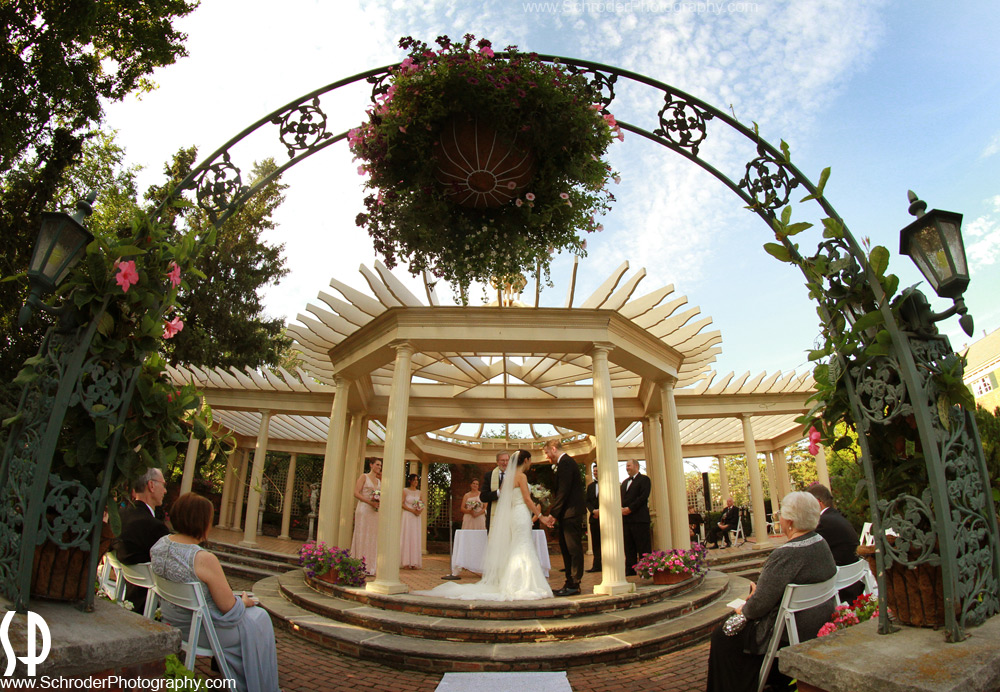 Outdoor ceremony at The Manor in West Orange 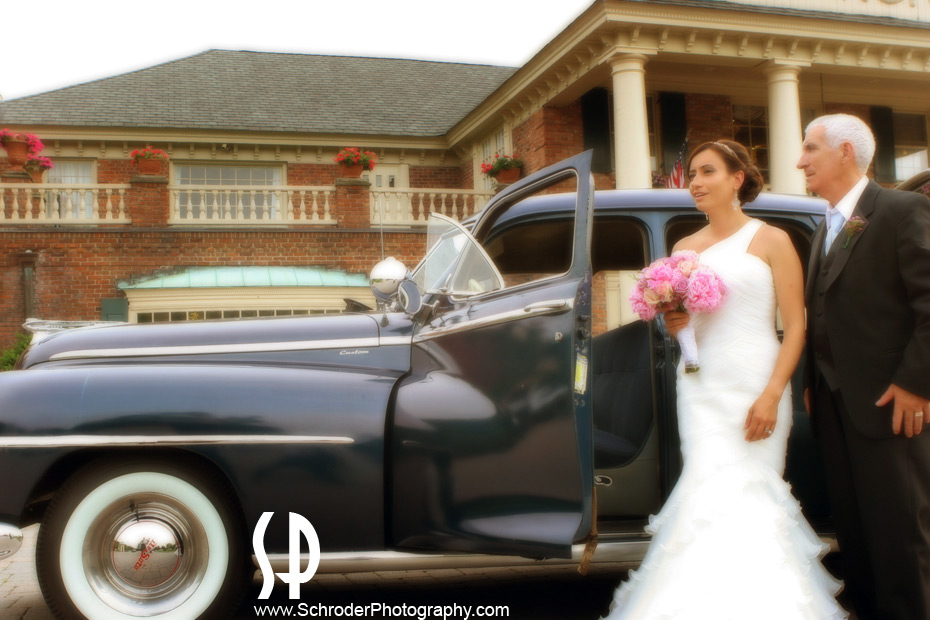 Bride arrives with Dad at The Manor 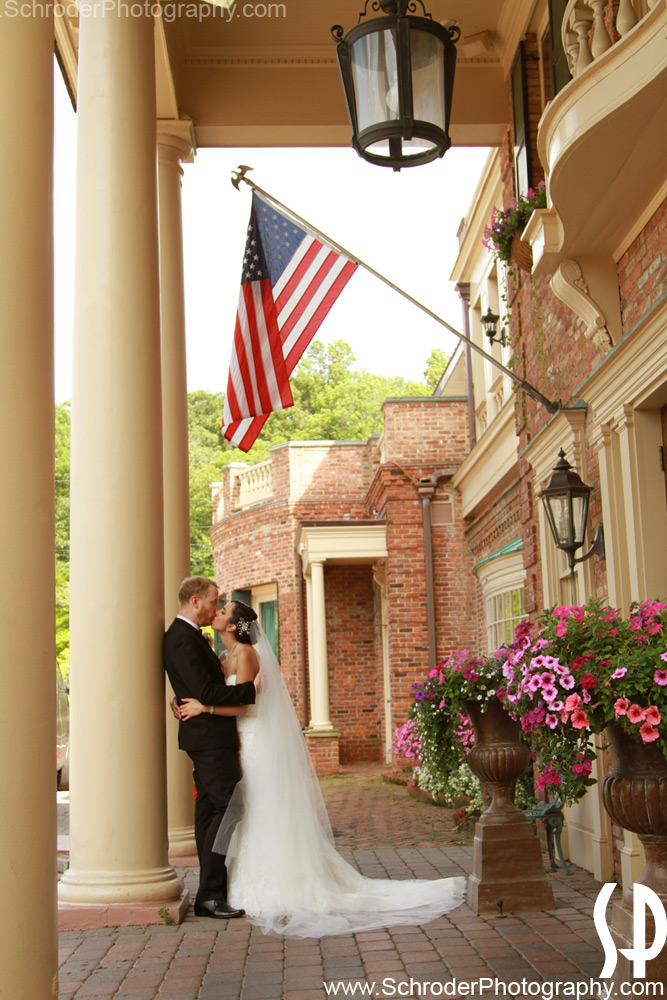 Bride and Groom at the front entrance of The Manor 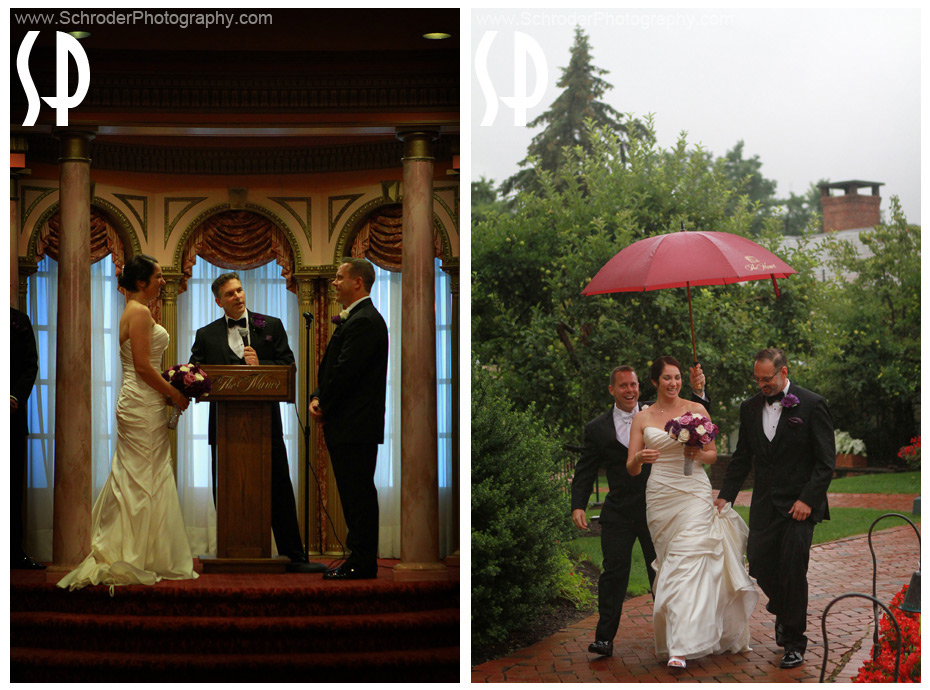 In case of bad weather the ceremony can be held indoors. 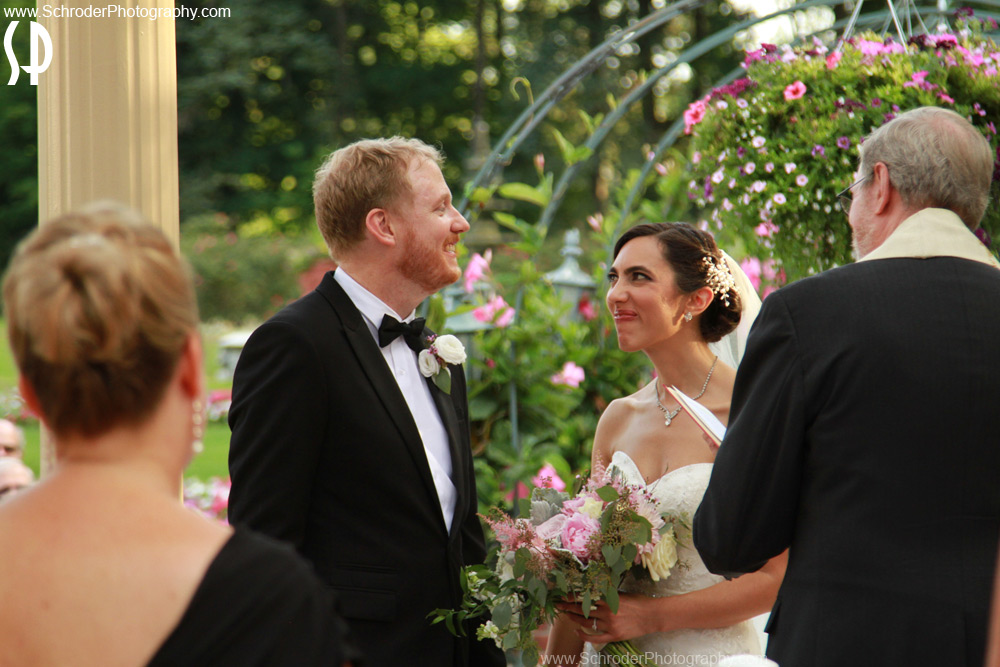 But when the weather is good the beautiful grounds make a great setting for a wedding. 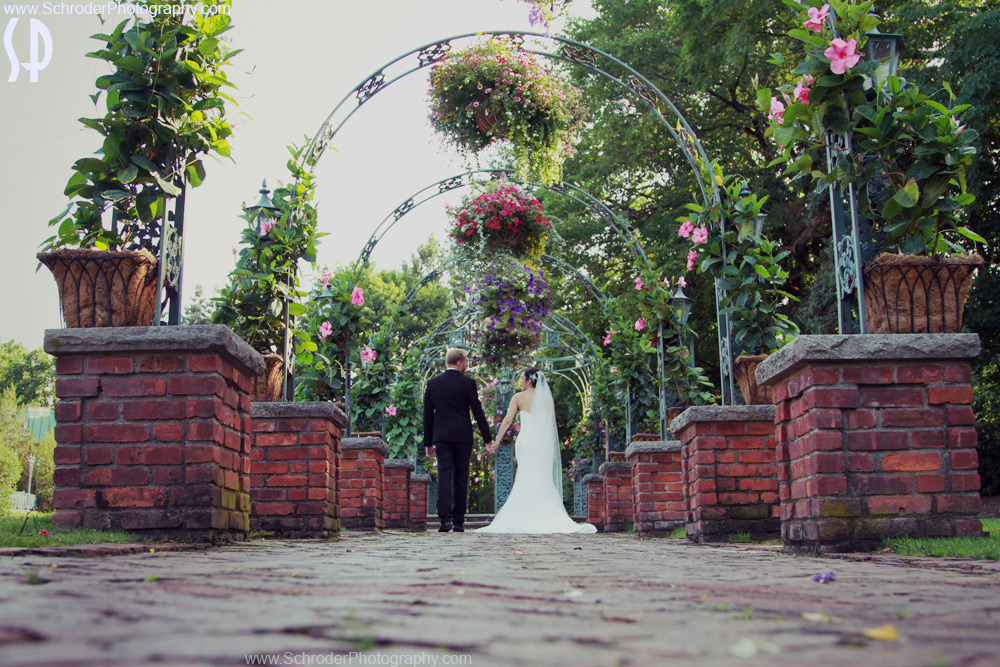 Just Married at The Manor 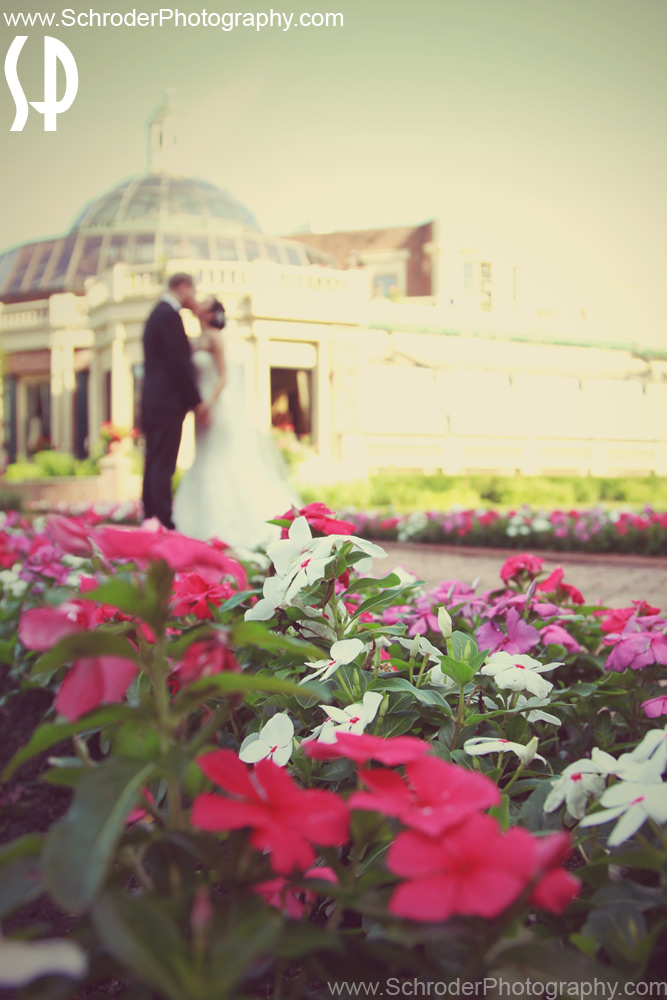 The Couple poses for a few shots. In this shot I wanted to show the beautiful colors in the garden. 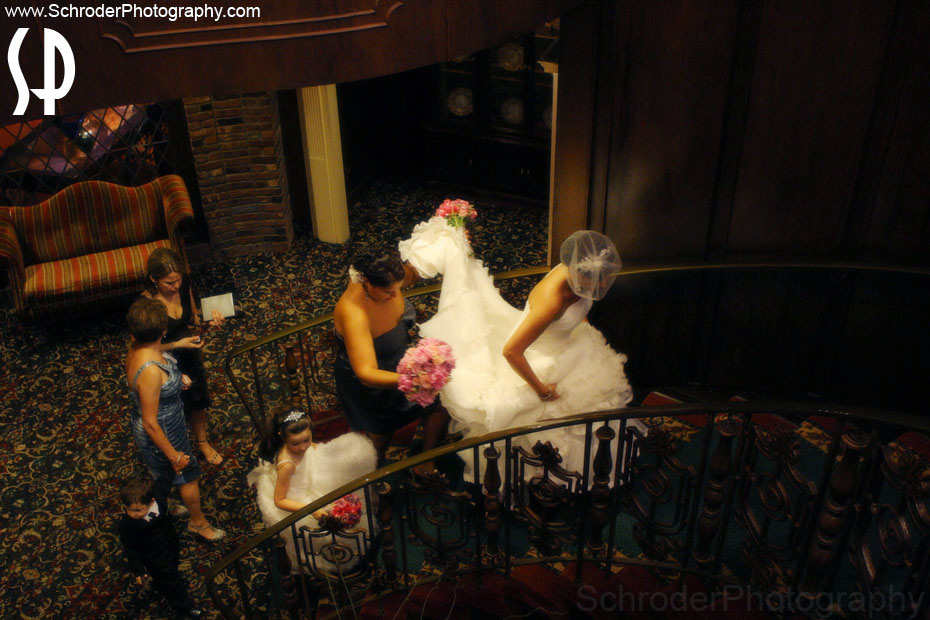 The main stairs gives access from the bridal suite to one of the reception areas. 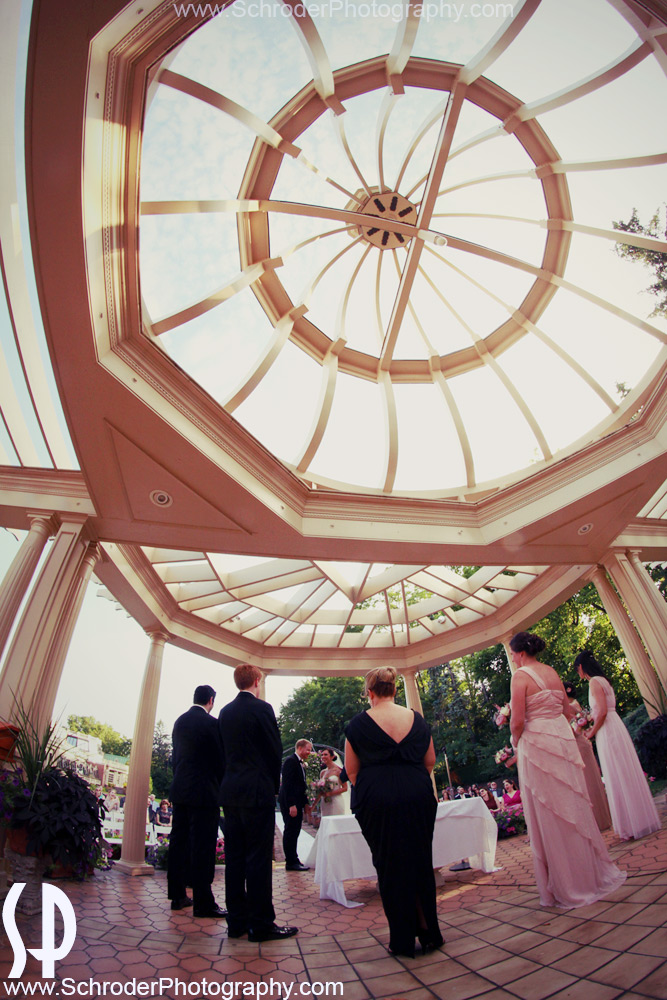 Another View of an outdoor ceremony at The Manor 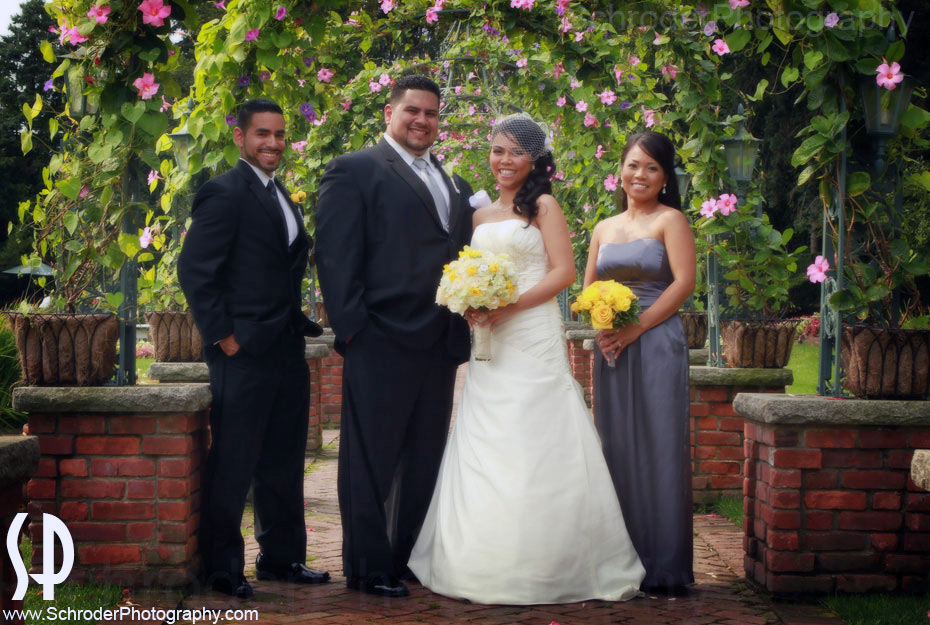 The Bride, Groom, Best Man and Maid of Honor pose for a photo. 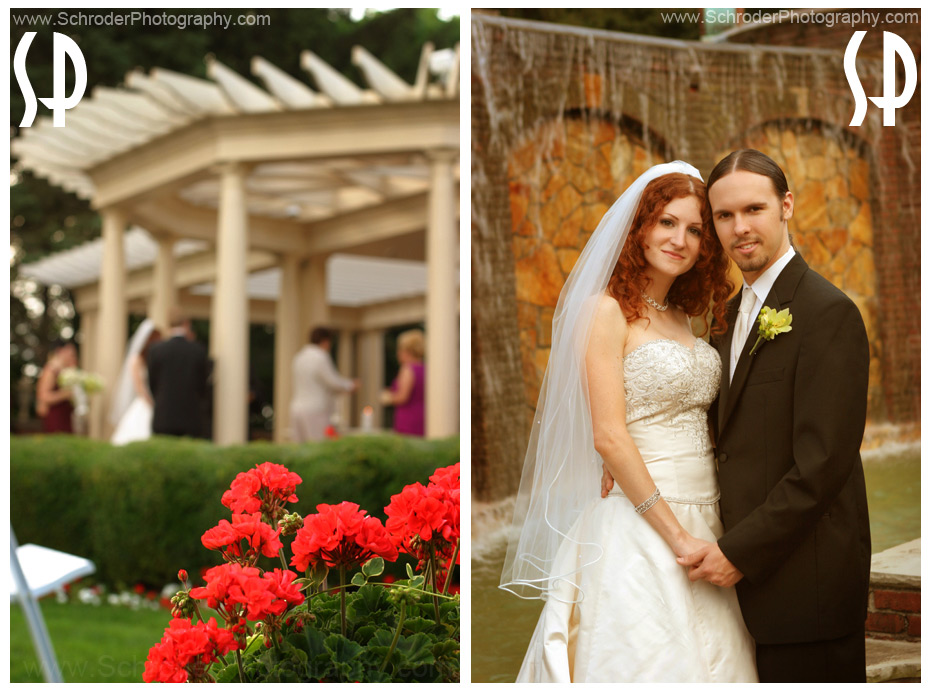 The fountains make a nice backdrop 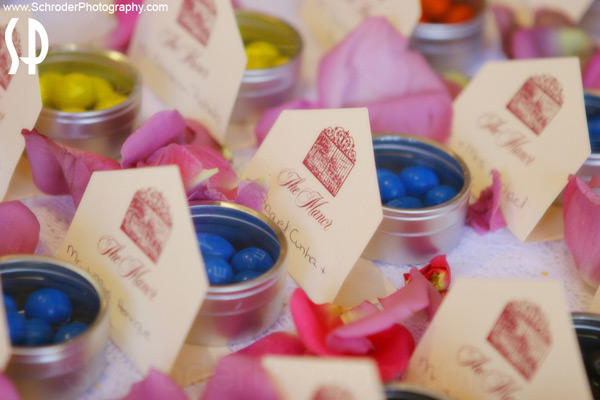 Indoors, everything is in place for the party. 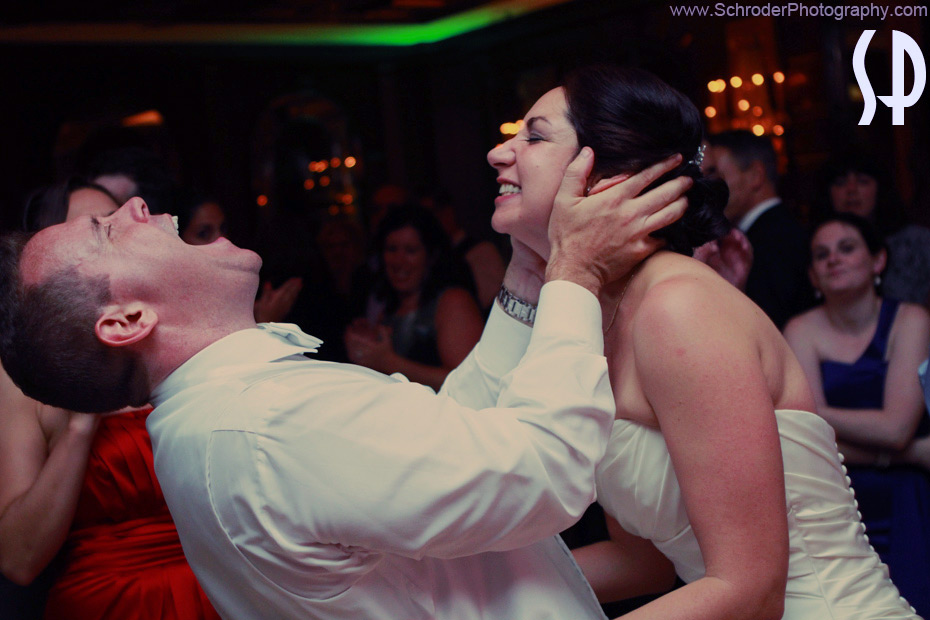 Dancing and having a good time 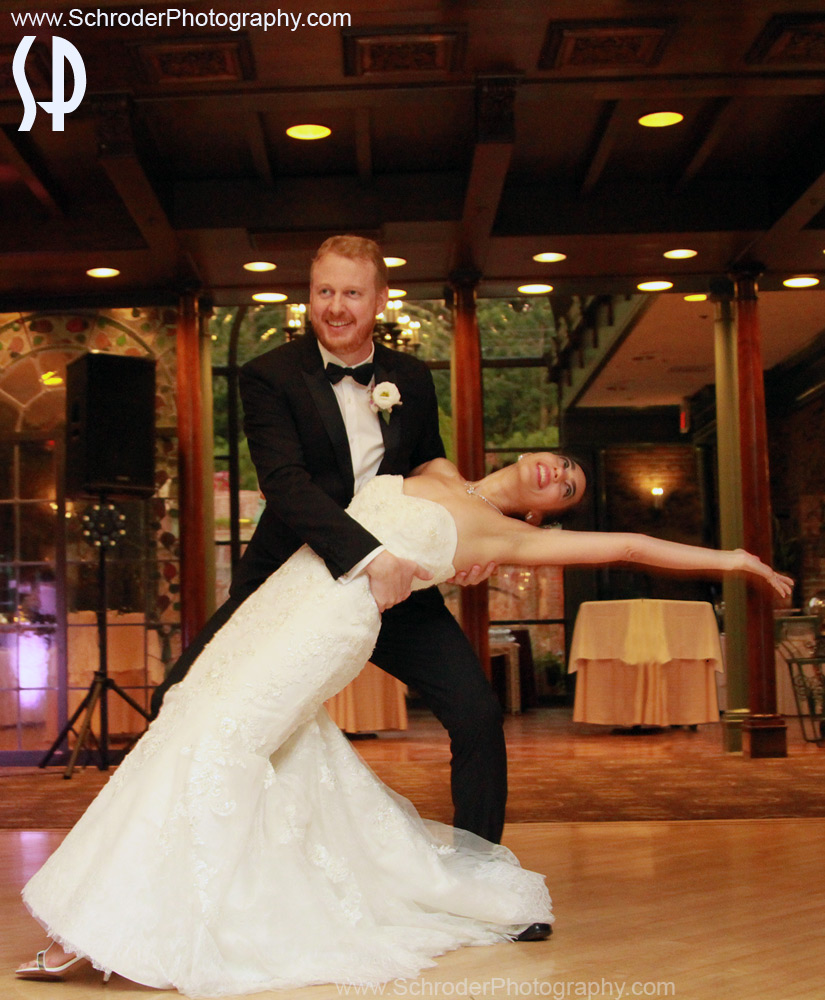 This is the ballroom that gives direct access to the outside fountains. 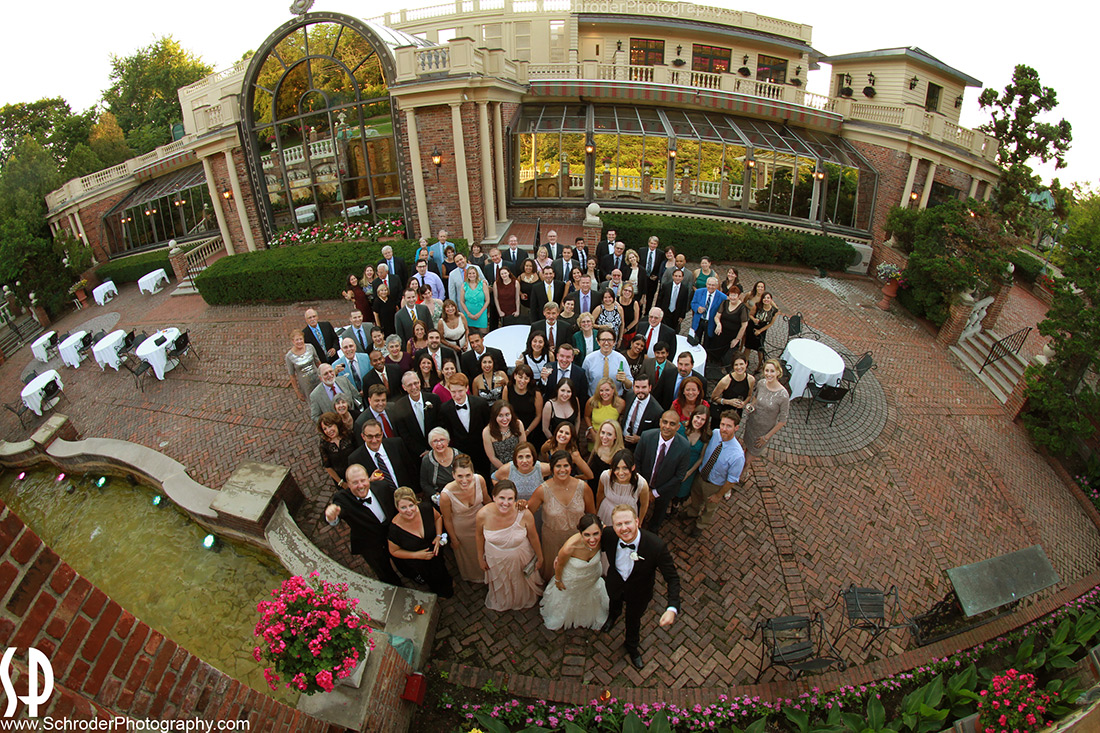 A shot of everyone that attended this wedding at The Manor 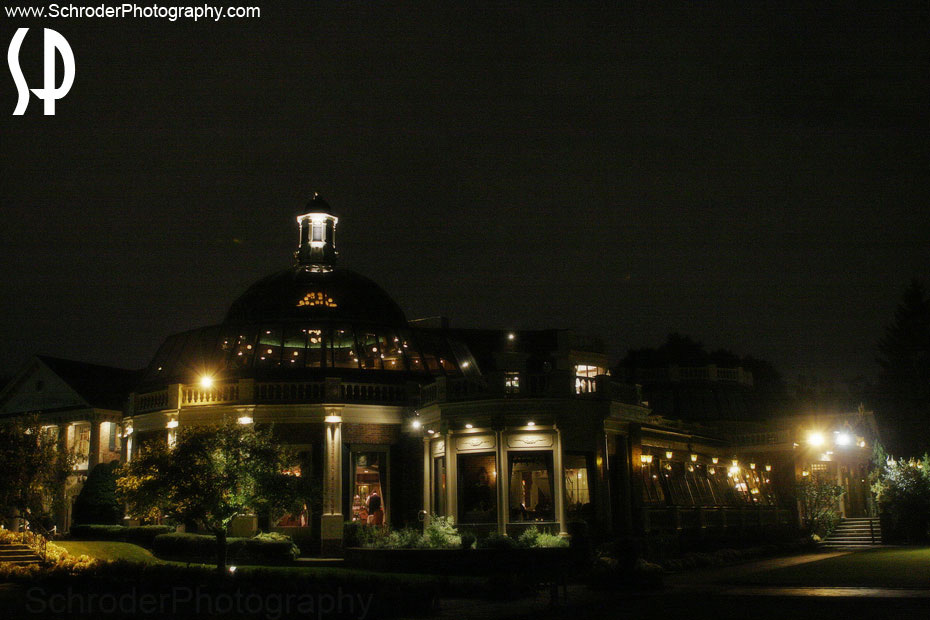 The Manor at Night 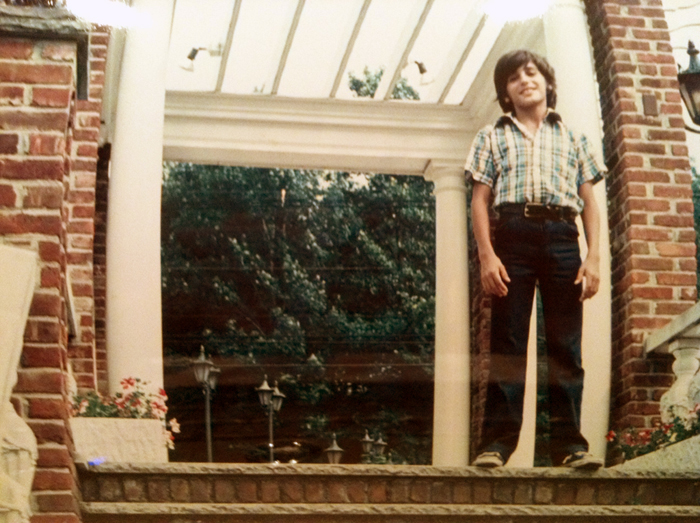 Thats me at the Manor as an 11 year old kid!